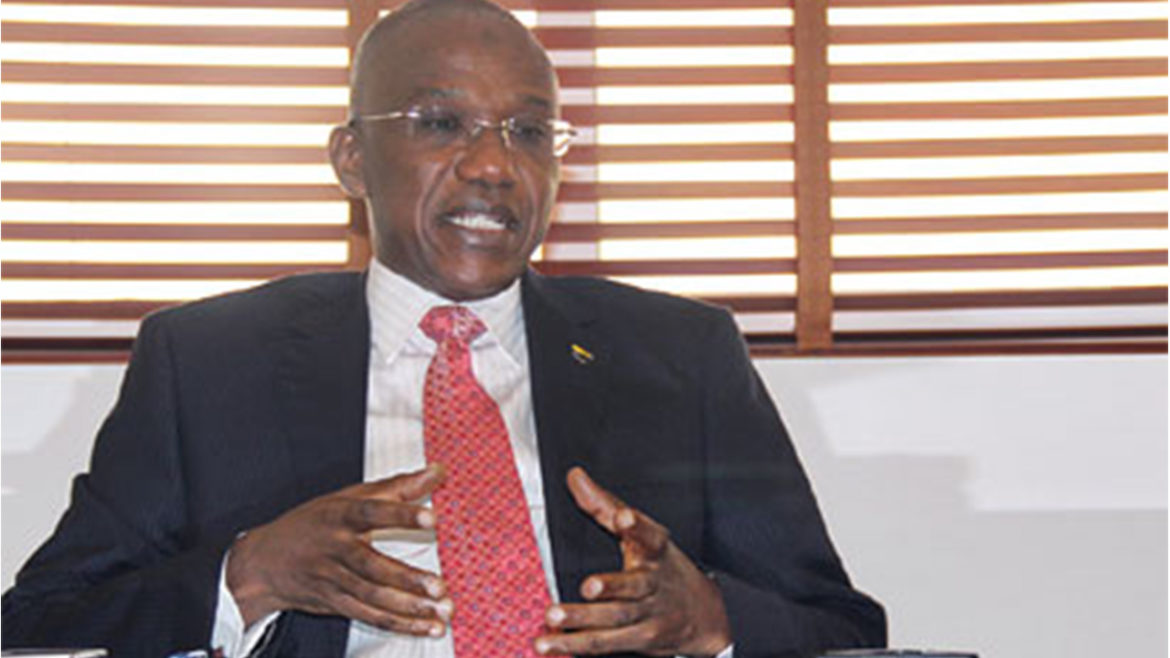 Then Assets Management Company of Nigeria (AMCON), has said that there would be no more room for negotiation with debtors as it is now set to completely takeover assets worth over N5trillion.

Its Managing Director and Chief Executive Officer, Mr. Ahmed Kuru disclosed in Abuja on Sunday, lamented that the N5.4 trillion debt had lingered for too long.

Kuru said that AMCON was now fed up of obligors (debtors), coming to its offices with the intent of restructuring their debt when I actual fact there were no strong commitment to honour their obligations in the real sense.

He decried that in the seven years of AMCON’s operation, it had only been able to recover N700 billion despite having a huge debt portfolio of N5.4 trillion pending with chronic debtors..

The AMCON boss noted that a significant part of the N5.4 trillion had been with the banks for five years before AMCON bought them over, adding that in over 7 years of the bad bank’s operation, the obligors were yet to pay.

“Resolutions through staggered plans have never worked. Let us not forget that before those loans were transferred to AMCON they have been with the banks for over 5 years.

“Now, AMCON is almost seven years, so the facility has been running bad for 12 years. It is not easy to recover those kinds of facilities.

“So now we have changed our strategy from sitting down and drinking tea and the obligors telling us lies and we pretend that we don’t know you are telling us lies.

“There is no more time for lies because we have a sunset period, so now our focus is on recovery: We do not want to hear anything, you cannot come and tell me you are going to pay me in the next six years, I do not have that time.

“If you cannot pay me the money now then give me my assets because the assets belong to AMCON so that we can sell it.

Kuru added that in the case where the registered assets of a company that is in debt is not enough to clear their obligation, then AMCON would also go after the directors and their private companies.

He stressed that as part of the new strategy of AMCON, directors of companies would not be sought after so they take part in repaying the loans. “We are training our people more to see that they become more efficient.

“Most fundamentally we have changed our strategy. Before our strategy had been only resolution: you come, you give us a payment plan and we respect it.

“But we have realised that more than 80 per cent of the recoveries by AMCON are as a result of either forfeiture or taking over of businesses or outright cash payment.