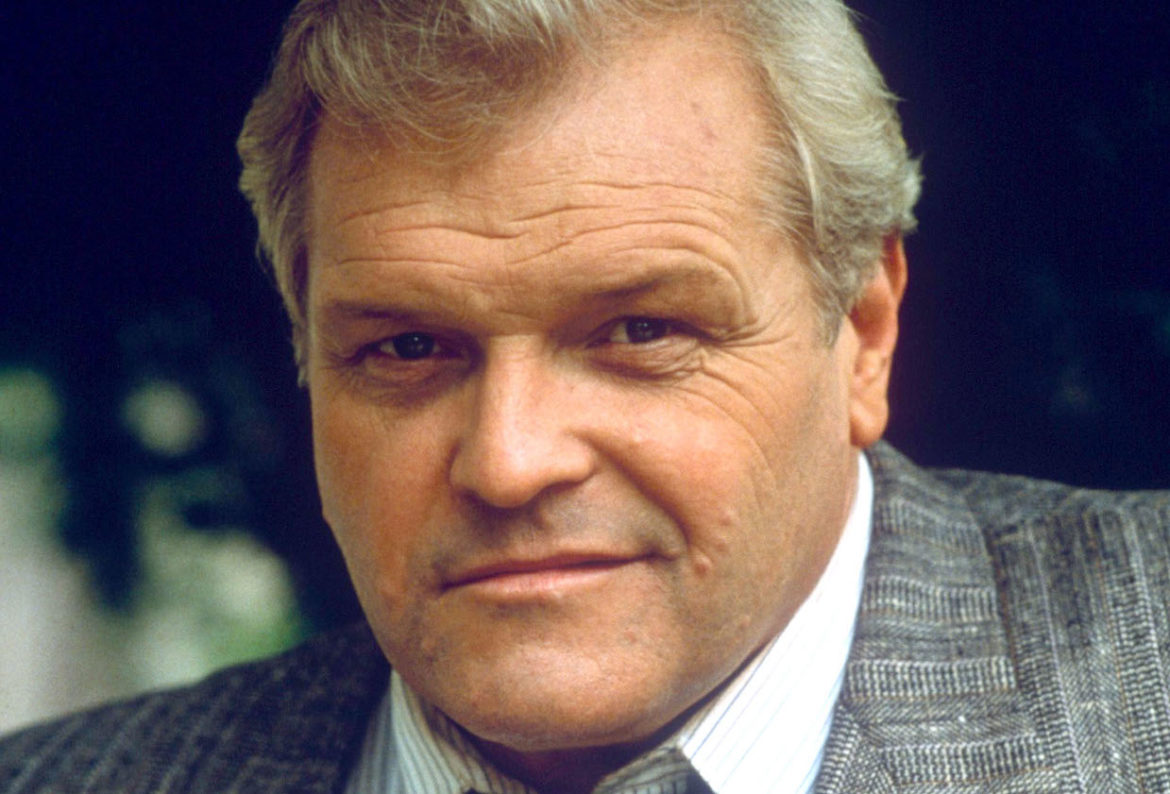 Veteran American stage and screen actor, Brian Dennehy, has died at the age of 81.
Dennehy, a two-time Tony Award winner whose career spanned five decades died of natural causes in Connecticut on Wednesday night, ICM Partners announced in a statement.
“It is with heavy hearts we announce that our father, Brian passed away last night from natural causes, not Covid-related,” his daughter Elizabeth tweeted.
“Larger than life, generous to a fault, a proud and devoted father and grandfather, he will be missed by his wife Jennifer, family and many friends.”
Dennehy co-starred in a long list of popular movies, was known on the big screen for roles in films such as Cocoon, Presumed Innocent, Tommy Boy, Romeo + Juliet and Gorky Park. For his breakthrough role was a local sheriff who clashes with Sylvester Stallone’s Rambo in First Blood.

Dennehy won a Tony for his role in “Death of a Salesman,” later playing the part in a TV production of the play. He received another for “Long Day’s Journey Into Night.”

Most recently he was seen in the NBC crime series The Blacklist and he will be seen posthumously on the big screen in Son of the South.

Dennehy is survived by his wife, costume designer Jennifer Arnott, and his five children, Elizabeth, Kathleen, Deirdre, Cormac and Sarah