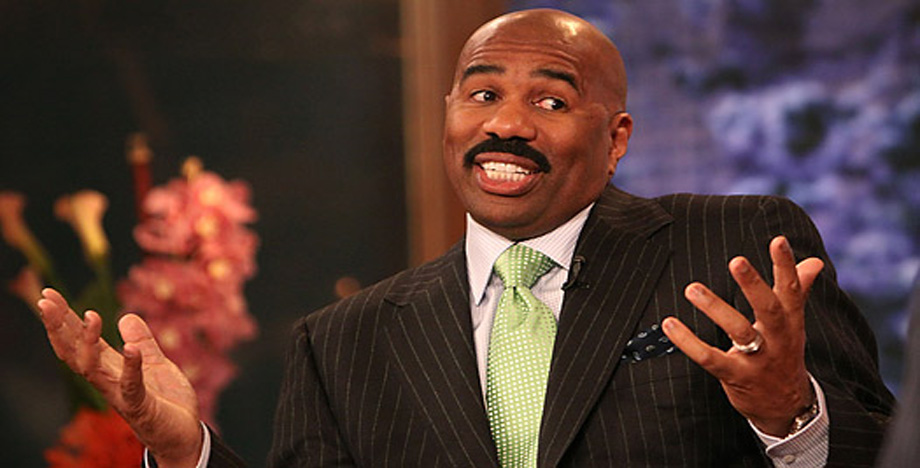 American comedian and TV show host, Steve Harvey, will be returning as the anchor of the Miss Universe pageant.

The Emmy award winner will take the stage in Bangkok, Thailand, where the three-hour competition will take place on December 16.

Two representatives of Thailand have also won the crown in 1965 and 1988.

In 2015, Harvey famously named the wrong winner during the pageant.

After initially announcing Ariadna Gutierrez Arevalo, Miss Colombia, as the winner, Harvey revealed he had made an error and that Pia Alonzo Wurzbach, Miss Philippines, was the actual winner.

“Nobody feels worse about this than me,” the ‘Family Feud’ host had said.

Alongside Harvey, reigning Miss Universe Demi-Leigh Nel-Peters, from South Africa, will also return this year to crown her successor.

“The Miss Universe competition provides women from all walks of life and all corners of the globe the opportunity to represent their countries and share their ambitions, perspectives and personal experiences on an international stage,” Nel-Peters said in a statement.

“Becoming Miss Universe changed the course of my life and I look forward to seeing which amazing woman will benefit next.”