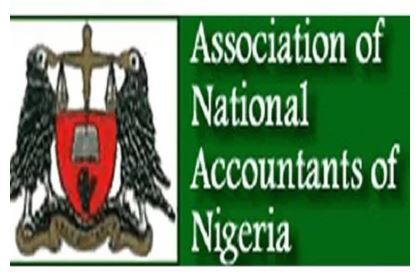 The chairman of the Association of National Accountant of Nigeria, Adamawa State chapter, Usman Hamidu, has been reported dead.

He died in Gombe while attending the annual conference of the association, DailyTrust reports.

It was learnt that the late Hamidu who was also the Auditor-General for Local Governments in Adamawa State, slumped and died while praying at a mosque during the conference taking place at the Federal College of Education (Technical), Gombe.

“He went to pray at the mosque when he started coughing and vomiting blood, he passed on while praying before we could take him to the hospital. But we rushed his body to the Federal Teaching Hospital, Gombe where medical doctors confirmed him dead,” he said.

Hassan added that the body of the deceased had since been buried according to Islamic rites in Yola.

World’s most expensive shoes go on sale for $23.6 million