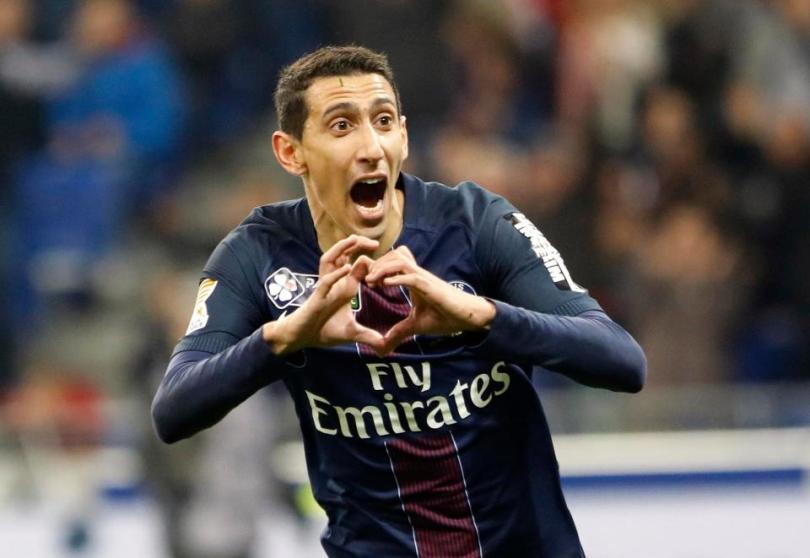 ANGEL DI MARIA has been handed a one-year prison sentence after admitting to tax fraud.

The Paris Saint-Germain winger defrauded the Spanish government a sum of £1.14million during his four-year spell with Real Madrid between 2010 and 2014.

Di Maria, 29, made a deal with authorities to avoid a trial at the Spanish Supreme Court – which found Lionel Messi guilty of similar crimes last year.

He admitted to two separate counts of fraud – each of which will carry a six-month sentence – and will pay a fine of £1.76m.

The Argentinian is unlikely to spend any time behind bars as sentences of under two-years are usually suspended, providing the convicted has no criminal record.

Angel Di Maria sentenced to one year in prison was last modified: June 21st, 2017 by Arinze Ago