Angry Hairstylist calls out Bobrisky for not paying for her services 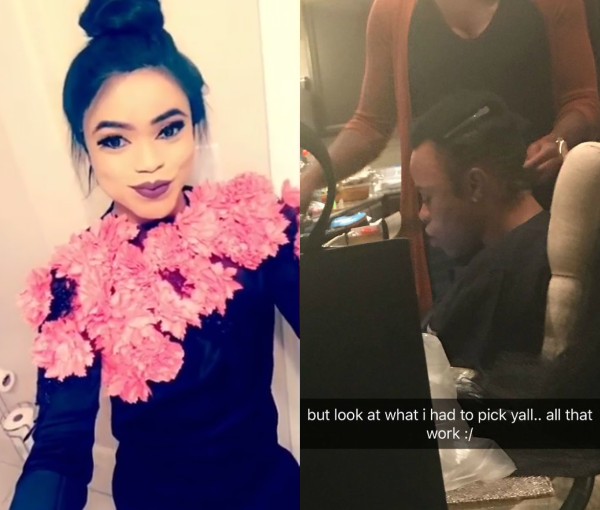 A US-Based hair stylist, Lex has called out Naija male Barbie for not paying for getting his ‘dirty’hair done. In a lengthy snapchat post, she called him out saying he wasted her time and refused to pay for her services and products used because people give him free gifts in exchange for promotion on social media.

Read what, Lex wrote below…

“I had to take his hair off and the glue used for his frontal looked like something that had been there for six months. His scalp was dirty. His head and ears are disgusting. I took his hair hair off and I was just disgusted taking off the rat’s nest on his head.His hair is short. After taking out the braids, he said he wanted to wash his hair for 20 mins but comes back 3 hours later. His hair is still dirty and the glue was all over and my brother had to eventually go and buy alcohol from the closet store. Keep in mind that I bought alcohol, the hair and beads that that man put on his head and he never paid me back for any of those things.

“After I slaved on his scalp trying to remove the glue, I start braiding and his dandruff made the braids look shitty. Words can’t explain how dirty his scalp was. He was screaming while I was trying to even braid his hair, saying it’s hurting him. He doesn’t look the same in person. It’s not as white as his pictures, his skin is even and red all over. His beard is protruding and it looks like he tried to shave over and over and it’s bloody, bumpy. I spent six hours because doing his hair is like doing the hair of a child. 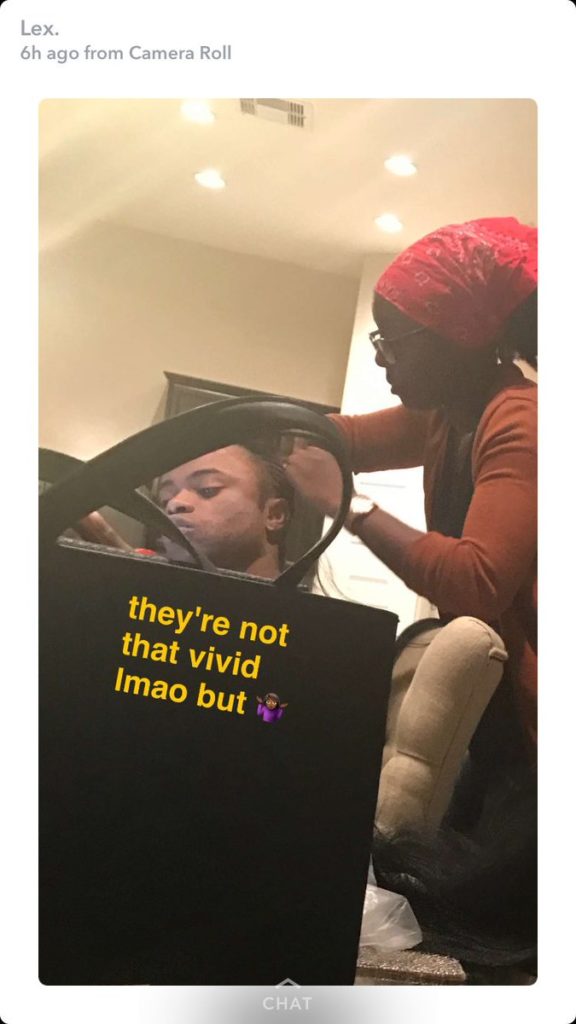 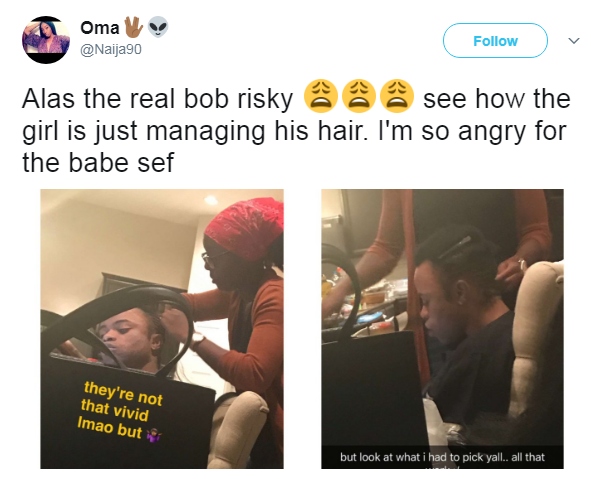 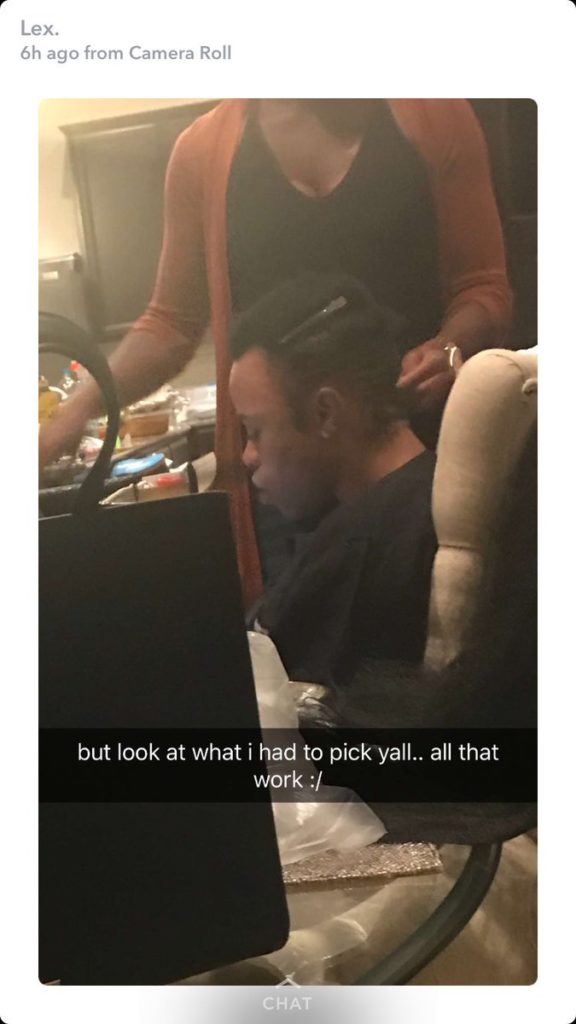 “After staying there waiting and taking out his rat’s nest, he was basically yapping about how people do things for free because he used to promote. I was like that wasn’t our agreement. Bobrisky is very disrespectful, dramatic, selfish and conceited as fuck. This man is fooling you all, he’s already ugly on Snapchat but in person, bruh it’s crazy. His attitude is disgusting. At the end of the day, I have to say be careful because [people do scams and this man scammed the fuck out of him. And don’t use bleaching cream, ever.”

Angry Hairstylist calls out Bobrisky for not paying for her services was last modified: July 18th, 2017 by Reporter

How to be present during sex