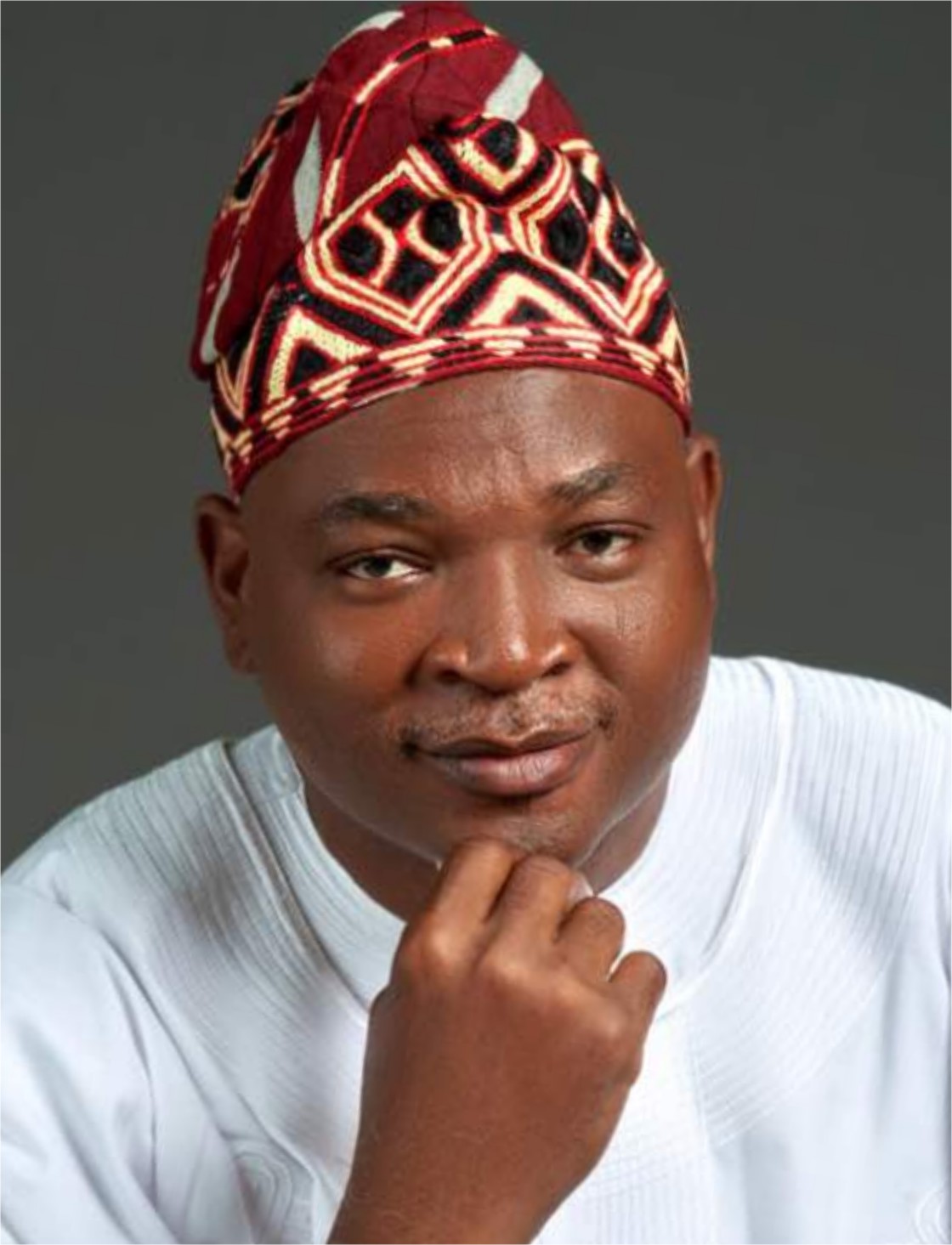 Everyone knows Otunba Bimbo Ashiru in Ogun State. For 8 years, he was the Commissioner for Commerce and Industry under Gov. Amosun. Under him, Ogun State witnessed remarkable growth in terms of Industrialisation. He was one of those who wanted to be Governor in Ogun State before APC got itself enmeshed in crisis.

Another Ashiru has come out in Ogun politics. He is running for Ogun East Senatorial seat on the platform of ARM.

He says the people of Ogun East Senatorial District have not been effectively represented; critical infrastructures have become dilapodated; unemployment has surged, the fundamental right to a descent life has been denied; and for so long, economic, social and political exclusion have become the order of the day. This regressive trend must stop immediately.

AN OLOORI is IN HOT ROMANCE WITH AN EMIR