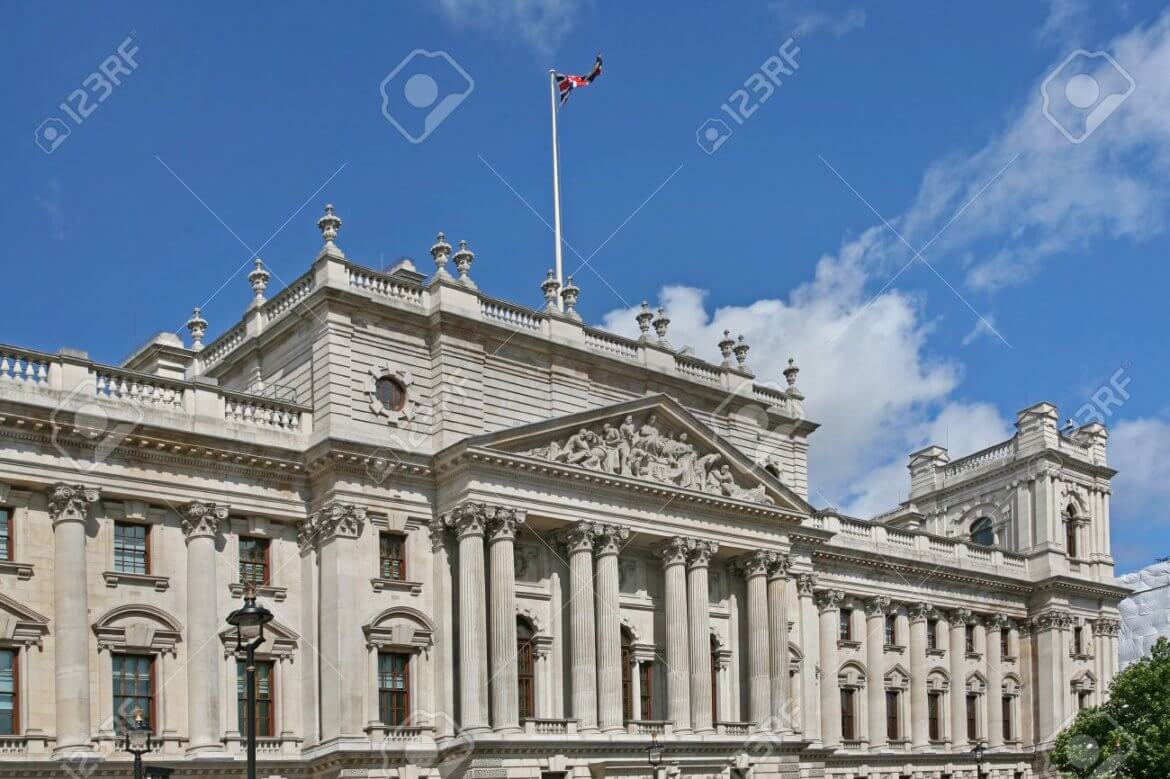 The British Government will give the Federal Government information about Nigerians property owners in that country next year, a presidential aide has said.

Bolaji Owosanoye, Executive Secretary, Presidential Advisory Committee against Corruption, told the correspondent of the News Agency of Nigeria (NAN) in New York that negotiations on this had reached advanced stage.

Mr. Owosanoye said the measure being taken by the governments of both countries was a step forward in the fight against corruption.

“There’s no doubt that rogues in government oppress and impoverish their people by corruption and this must be sanctioned by collective action.

“We need to make sure that there is no safe haven for you (corrupt officials) to run to.

“Britain has promised that by 2018, she will provide Nigeria with the information about who owns what and where; that’s very helpful.

“So if you cannot buy a house in England, you have to look for somewhere else.

“But if all countries criminalise this, then it becomes much more difficult unless you want to buy the house on Mars,” he said.

“Receiving states – the countries of the North – need to be proactive to block the proceeds of crime even before a request is made by victim countries.

“This is because, in many situations, it is clear that illegality is taking place.

“We think that reversing the burden of proof to improve the confiscation of criminal proceeds of crime would help, especially when we are going after the asset and not necessarily the person.

“If the person who claims to own the asset would not cooperate in giving information, then this should be a point in favour of the state,” Mr. Owosanoye said.

He contended that the burden of proof for criminal proceeds should shift to the suspect and not the government, citing the case of a former Managing Director of the Nigerian National Petroleum Corporation (NNPC).

“A former Managing Director of the NNPC was found with nine million dollars cash and over 70 million naira in his house in a small place he has built.

“He said the money is a gift. He was asked if he could tell the very generous angels who gave him this money.

“He’s not been able to provide that information. That sort of disposition should be used to penalise a claimant of asset who cannot justify the origin of the asset.

“The proposed “Unexplained Wealth Order in England,’’ which hopefully we were told would pass through the legal process this year, should really help to deepen the conversation in this regard.

Mr. Owosanoye said available research records showed that about 60 per cent of capital flight from Africa came from Nigeria because of the size of its economy.

Fulani Kidnapper stoned and beaten to death in Kogi State