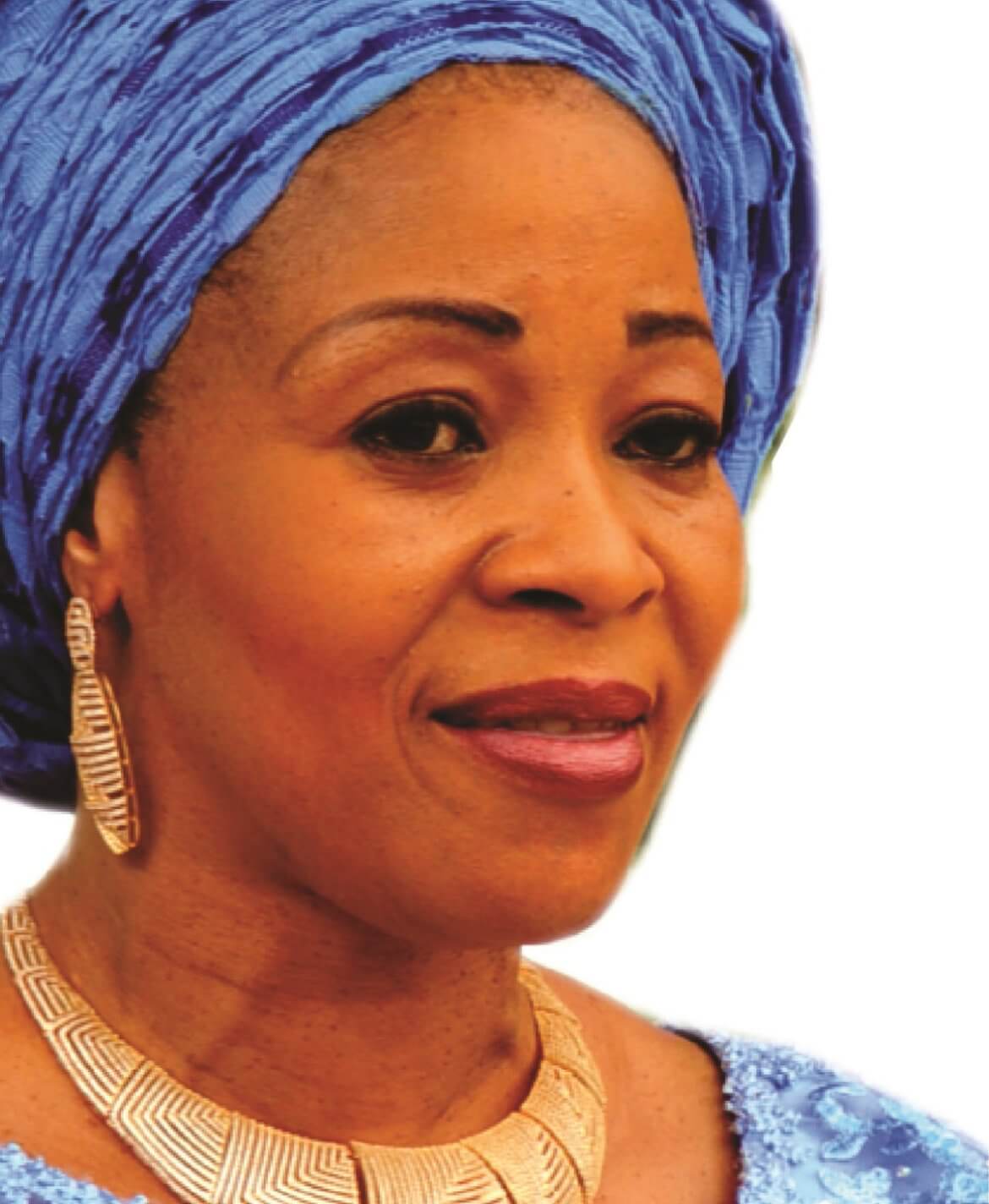 •The Story Of The 23Yr Old ABEOKUTA School
Dr. Anuoluwapo Ayodele Bankole is the proprietress of a leading Private School in Ogun State, Mercyland International School, GRA Ibara Abeokuta, Ogun state Nigeria. Her passion for children and teaching led to the establishment of the School in 1994 by herself and darling husband Chief A G O Bankole.

The school which started with a humble beginning as a day care with only four pupils has enjoyed formidable growth. This is largely to unsurpassed commitments of the founders to lofty goals and shimmering ideas of imparting sound academic and moral education into the Nigeria youths.

To the glory of GOD, day care centre of 23years ago has today grown to become a quintessential group of schools with comprehensive academic programmes, having ultra modern Crèche, Kindergarten Nursery, Primary and Secondary School, all of the international standard in terms of facilities, staff and curriculum.

Mercyland International School, under the great managerial ability of Dr (Mrs.) Anuoluwapo Bankole, prides herself in an excellent serene location in the precinct of the beauty of GRA Ibara housing estate. This uncommon exquisite beautiful location, coupled with the acquisition of up to date equipment and facilities has contributed immensely to the unrivalled academic growth and performance of the school, with intimidating and impressive score card in scholarly and co curricular activities in the past years.

To the Dr A.A Bankole led institution, the making of grand achievement is a passion. From the time of its establishment to date, Mercyland has traversed like a troubadour the land of co-curricular and social activities winning glittering laurels at both a local and international level. At the 30th anniversary of Ogun state, her colorful cultural troupe display earned the school first position, evidencing her love and respect for the beautiful Nigeria culture and tradition. Mercyland has continued to dominate inter school debate competition in Ogun state with credible position to her credit.

The school also has won beautiful awards at the national level making an impression among the great schools in Nigeria. It won awards in 2006 Mr. Biggs Big Melody National coming 1st in the highly competitive Ibadan zone and 3rd at the national levels. Mercyland, as representative of Ogun state at the National French competitions won 4th position in 2008 and 2009, and 2nd in 2011 edition of the competition. Mercyland international school took 1st position in the whole of Ogun state in both senior and junior categories of the NAFDAC online essay competition among secondary schools. The school also came 1st in the south-west zonal level of the NAFDAC essay competition beating competitors from Oyo , Osun, Ogun, Ondo and Ekiti states mercyland’s representative was one of the 7 gifted children specially selected by African gifted foundation as Nigeria’s representative in the one week AGF Academy held in Uganda.

Mercyland international college has presented candidates for both National and International examination and has impressive results to show that her student are erudite scholars and the quality of teaching and learning process in the school is very high. 2010 west African Senior School Certificate Examination, best candidate from the school had A1 in Mathematic, Biology, Physics, Geography, Further mathematics, B2 in Chemistry and B3 in English, Economics and Yoruba; while the 2nd best candidate had A1 in Mathematics, Economics, Yoruba, Literature, Account and Commerce, B2 in Government and Biology and C4 in English language; on the same note the third best candidate achieved A1 in Economics, Yoruba, Biology, Physics, Geography, B2 in Agricultural science, B3 in Mathematics and Chemistry, and C4 in English Language.

Dr Mrs Anuoluwapo Ayodele Bankole (nee soyemi) was born into the family of S.E.O Soyemi of blessed memory (The late Bajito of Igbeyin, Abeokuta) and Mrs. C.O. Soyemi of Bishop Ajayi Crowther and sir Herbert Macaulay, while her maternal grandfather was chief Adebiyi, the late Balogun of Egbaland.

She started her academic journey from Trinity Nursery and Primary School ,Ijaye, Abeokuta. She attended Rev. Kuti Memorial Grammar school and later Baptism Girls College Abeokuta for her secondary education. She trained as a teacher at the Federal College of Education, Osiele, Abeokuta where she got her NCE in business education.

She later proceeded to Ogun State University, now Olabisi Onabanjo University Ago where she obtained her Bachelor’s degree in Business Administration and she graduated with a second class upper division . She was admitted for her post graduate studies at the university of Lagos, where she got her Master’s Degree in education (M.Ed.). she bagged her Ph. D at the record time of 3years from the prestigious University of Lagos. She is a doctor of philosophy.

A distinguished academician, a seasoned teacher and an educationist par excellence Dr. Bankole taught for a number of years at the prestigious Navy Secondary School, Abeokuta State as a pioneer staff. She once served at the Ministry of Education (Account Section) and Ogun state Housing Corporate (Admin. Section). She is presently lecturing at NASUED as a part time lecturer and she is equally an adjunct lecturer at university of Lagos. She has published and attended several intellectual seminars and internationally. She is a prolific writer.

Dr Anuoluwapo Ayodele’s love for children is evident, even in the church she is being titled “IYA EWE” of the league, and the Yeye Meso of the African church, Totoro, Owu Abeokuta. She is the Otun Suada of Gbagura and the Asiwaju Erelu of Owuland.

She is a patroness of the church of the African church cathedral choir, Totoro, Owu. She got the patroness of red cross society of Nigeria, lads and lades Brigades, Girls Brigade of Nigeria and several others. She once served as the chairperson of the Ogun state Gymnastic Association. She recently got a meritorious award from the Christian association of Nigeria (CAN) and several others, that are too numerous to mention.

From the Christian association of Nigeria (CAN) and several others, that are too numerous to mention. pursuance of her humanitarian work. Recently, she was inducted into the clergy of fame by the African church, Abeokuta Diocese. She is the grand matron of the African church, Aiyetoro Road Abeokuta and grand matron of many musical organizations.
Anuoluwapo is an intelligent, humble, diligent, hardworking and beautiful woman of repute. A God fearing woman. She is happily married and the union is blessed with beautiful daughters.