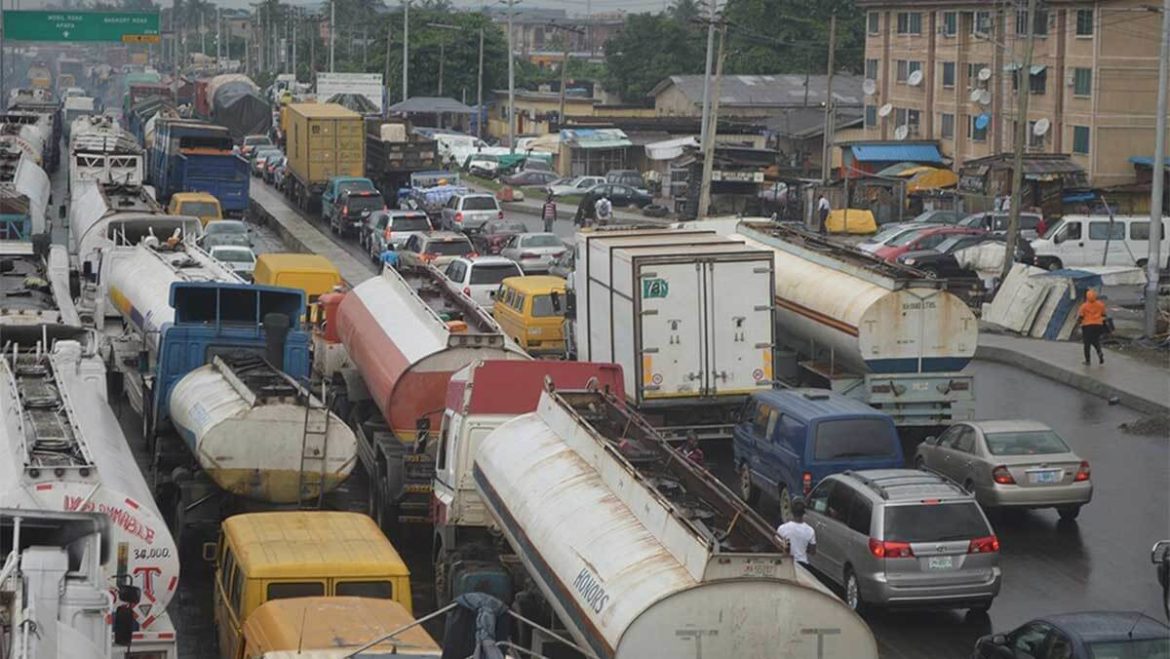 Opeifa, in a statement yesterday, said the meeting, scheduled to hold at St Andrew’s Anglican Church hall, Oscar Ibru Way (formerly Marine Road), Apapa, is aimed at generating better ways of sustaining the successes of the team and keeping the traffic in Apapa and its environs flowing.

The statement said: “The meeting will enable residents come up with how to keep the traffic in Apapa moving, as well as informing them about efforts and plans to resolve the perennial traffic challenges.”

President Muhammadu Buhari on May 23 issued a presidential order giving trailer and tanker drivers and operators 72 hours to leave the roads and bridges leading to Apapa ports.

He mandated a task team headed by Vice- President Yemi Osinbajo to restore order and discipline on Apapa roads and ensure the drivers comply.

The committee’s initial two-week terms of reference ended on June 12. It was extended and the committee was mandated to work until the area is sanitised.

Opeifa said the team has achieved success in its terms of reference.

“What remains is for the Nigeria Ports Authority (NPA) to put in more efforts at enforcing traffic regulation at Apapa and ensuring that the truck transit parks at Lilypond and Tin Can transit park work as intended.

READ ALSO: OSUN GOV, OYETOLA YET TO APPOINT COMMISSIONERS AFTER 9 MONTHS IN OFFICE