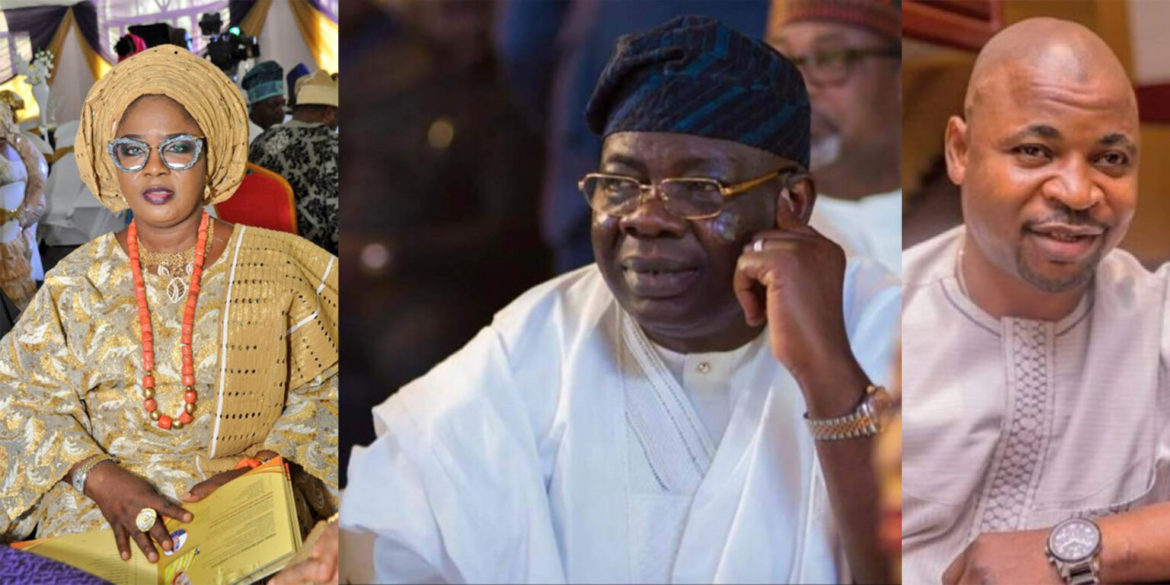 A chieftain of the All Progressives Congress (APC) in Lagos State, Alhaji Mutiu Are, Chairman of the state’s chapter of the National Union of Road Transport Workers (NURTW), Alhaji Musiliu Akinsanya aka MC Oluomo, Iyaloja General of Nigeria, Alhaja Folashade Tinubu-Ojo are among the nominees for the Lagos State Selection Committee.

According to a list of the nominees, which was exclusively obtained by First Weekly Magazine, other nominees for the committee are Mr. Edward Serena, HRM Oba Adeniyi Owolabi Adeyemi, HRM Oba Agbabiaka Kabiru, HRM Oba Kasali Semiu Orimadegun and Engr. Martins Bamgbose.

It was reliably gathered that the Minister of Works and Housing, Mr. Babatunde Raji Fashola and the Senior Special Assistant to the President on Sustainable Development Goals, Princess Adejoke Orelope-Adefulire nominated some members of the committee.

The nominees would have to be screened by the state house of assembly before they are sworn-in by the Governor of the state, Mr. Babajide Olusola Sanwo-Olu as members of the committee.

READ ALSO: MEET IBIDUN IGHODALO’S 69-YEAR-OLD MUM – HOW SHE BUILT A HOUSE FOR HER TO MARK HER 40TH

Shops Of Nigerian Traders In Ghana To Remain Shut Until…