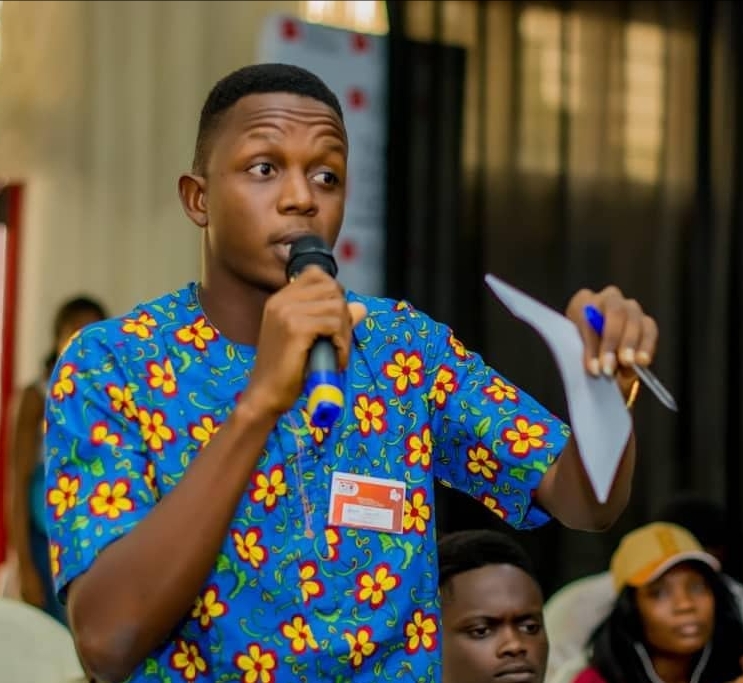 April Touches, the organizers of Reviving Art and Culture Festival aptly termed RANC Festival, are set to stage the second edition of the event in Abeokuta on Thursday, 26th September, 2019.

According to the brain behind April Touches, Akanbi Damilola, the event which would be holding at the Cinema Hall, June 12 Cultural Centre, Kuto, Abeokuta, starting by 11 am prompt, would be notches higher than the it’s first edition.

He revealed that veteran film producer/dieector and custodian of culture, Mr. Tunde Kelani, would be the Key Note Speaker, Deputy Governor of Ogun State, Engr. Noimot Salako-Oyedele, would be Special Guest of Honour, and HRM, Oba Adedotun Aremu Gbadebo, the Alake of Egbaland (Okukenu IV), would be the Royal Father of the Day.

Akanbi stated further that Art Competition would be staged for 25 secondary schools in Ogun State at the event, and there would also be award presentation to distinguished personalities as well as skill acquisition launch. He listed some of the awardees penciled in as Juju music legend, Evang. Ebenezer Obey, Apala music maestro, Alhaji Musiliu Haruna Ishola, Fuji music Star, Alhaji Sefiu Alao and movie star, Odunlade Adekola, to mention a few.

It would be recalled that the event started last year as FESTAC 17 but was later rebranded as RANC and this year’s edition, according to the entertainment firm staging it, would be the talk of town when it is held.

“Racism not acceptable any more in Football” – FIFA President, Infantino