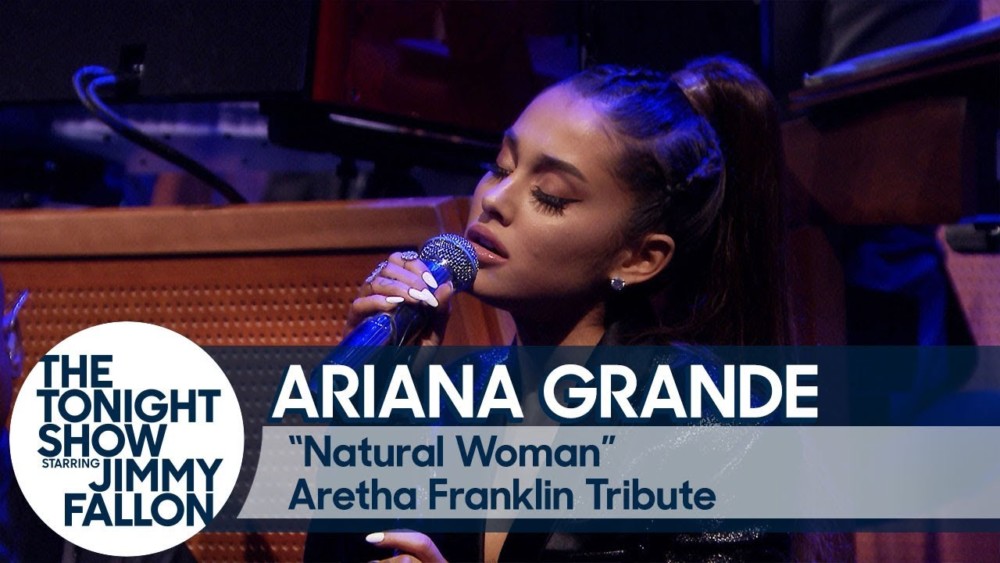 Ariana Grande will be among the performers who will pay tribute to Aretha Franklin at her funeral Friday.

Franklin’s rep, Gwendolyn Quinn, says Franklin met Grande when the two performed at the White House in 2014 for then-President Barack Obama and first lady Michelle Obama as part of the “Women of Soul” concert.

Franklin’s family was moved by Grande’s performance of “(You Make Me Feel Like) A Natural Woman” after Franklin’s Aug. 16 death.

Grande performed the song with The Roots on “The Tonight Show Starring Jimmy Fallon.”