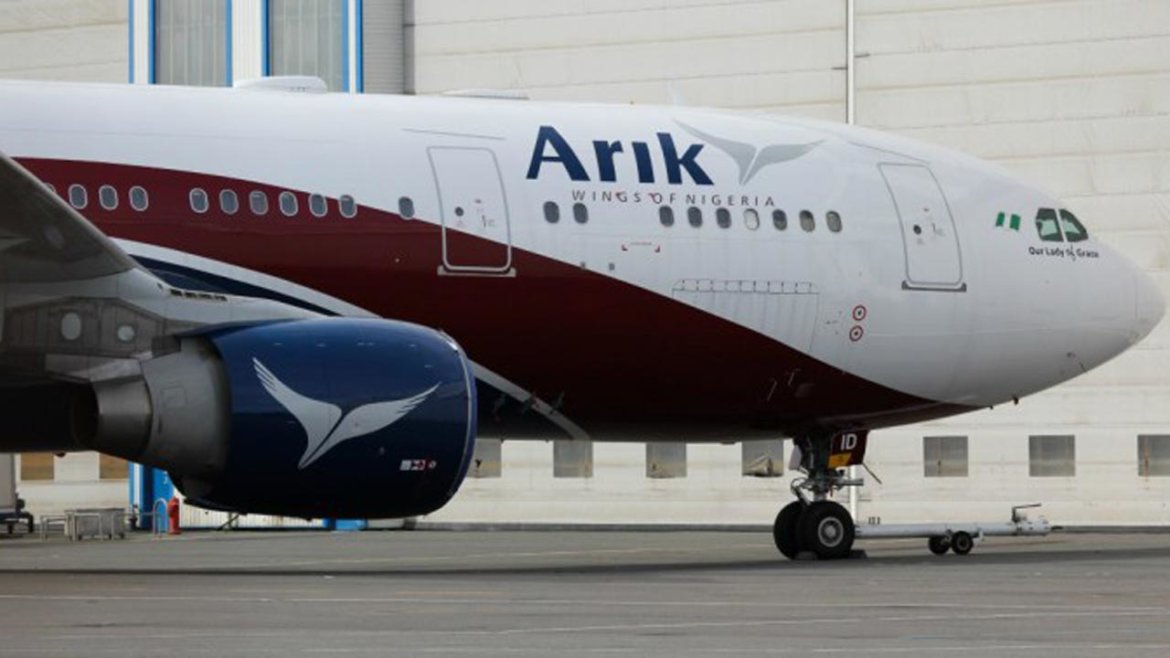 A Federal Capital Territory (FCT) High Court on Wednesday ordered Arik Air to pay N10 million to a passenger whose flight was delayed.

The passenger, Isa Modibbo, who is diabetic, reportedly missed an appointment with his doctor in Sokoto after his flight from Abuja which was scheduled for 10:30 a.m. was delayed to 6 p.m. on December 16, 2017.

Dissatisfied with the airline’s action, Mr Modibbo proceeded to file a suit against the airline for “infringing on his human rights”.

Delivering judgment on Wednesday, Justice Danlami Senchi held that the failure of the airline to fulfil its contractual obligation of airlifting the plaintiff to Sokoto from Abuja at the stipulated time indicated on the flight ticket “is a serious breach of contract and infringement of the plaintiff’s right to free movement.”

Mr Senchi further held that the failure of the airline to respond to the request of the plaintiff for compensation due to the willful infringement “was a display of sheer arrogance which must not be allowed to continue.”

The judge also warned airline operators to respect the rights of passengers.