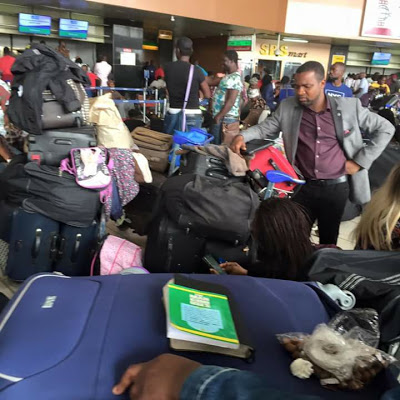 The management of Arik Airline says it has resolved the lingering impasse with labour unions in a meeting mediated by the Nigerian Civil Aviation Authority, Punch reports.

According to a statement issued today by the Media Consultant to the airline, Mr Simon Tumba, the NCAA brokered the peace meeting held Thursday evening.

According to Tumba, the airline has resumed normal operations with effect from this morning on all routes