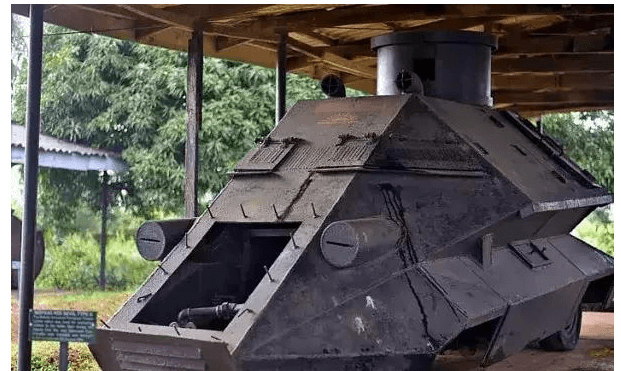 The Consultant to the Federal Ministry of Defence, Professor Bala Jack Yakubu, yesterday, re-enacted memories of the Nigeria/Biafra war in Owerri, the Imo State capital when he displayed some deadly weapons manufactured by Biafran engineers.

Professor Yakubu told journalists during the exercise that, “all the weapons were recovered from the war theatres in parts of the South East and South South states and carefully detonated.”

Yakubu, however cried out that the remnants of the weapons used in the various theatres of war, have sadly continued to kill, or permanently maim unsuspecting citizens.

He added, “We are showcasing some of the weapons manufactured by Biafran engineers.

“They caused a lot of harm during the war and today, innocent people are the casualties of these remnants of war.”

He appealed to Nigerians to report any suspicious objects to the nearest security agencies, and further warned that people in North Eastern States were likely to experience the same thing, when insurgency is finally crushed. 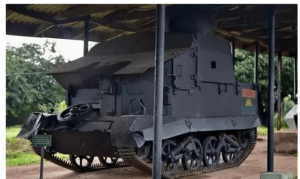 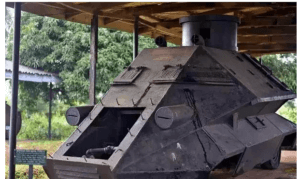 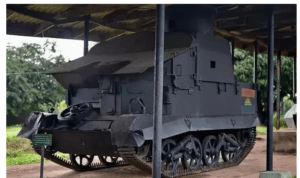 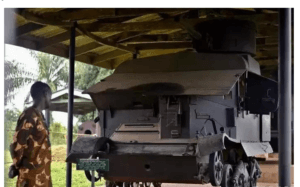 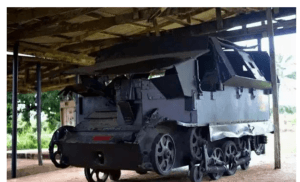 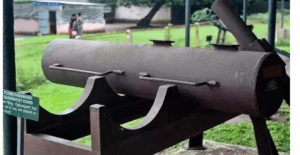