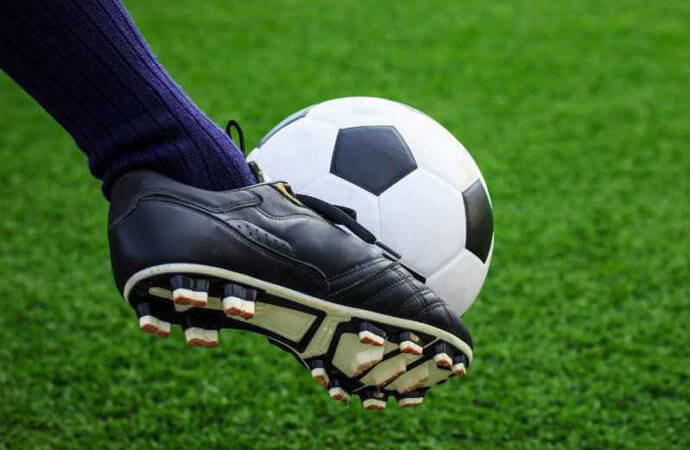 The Nigerian Army has organised a 16-team football competition in Sambisa Forest for youth of Gubio Local Government Area of Borno State.

He said the youth “would be unavailable for the use of Boko Haram insurgents.”

He said, “It is part of our operations to meaningfully engage the youths in our area of responsibility. The division initiated a football competition tagged, Tukur Buratai Football Tournament. The tournament is aimed at fostering civil-military cooperation, as well as winning the hearts of youths who constitute a significant segment of the local population.

“Most importantly, the tournament seeks to make vulnerable youths in the communities unavailable for Boko Haram radicalisation and recruitment. The tournament kicked off on September 16, with 16 teams drawn from northern Borno.

“The preliminaries have been concluded. However, the competition is currently at the quarter final stage. The final is expected to hold in December.”