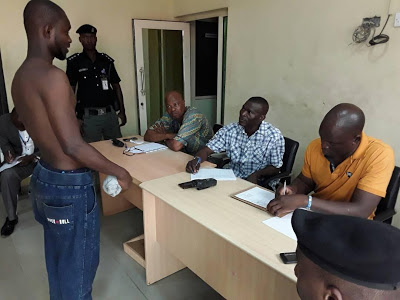 Following the police raid carried out on the dangerous Baddo gang members Saturday in Ikorodu, the Police is currently screening the alleged suspects. The innocent ones who were unfortunately picked up during the raid will be released while the criminals that can be identified will be charged to court 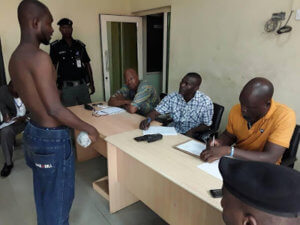 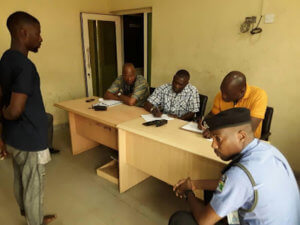 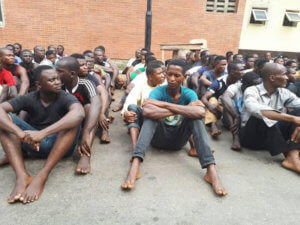 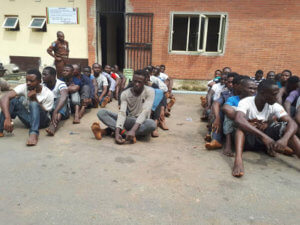 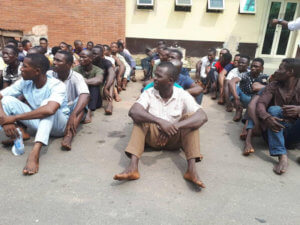 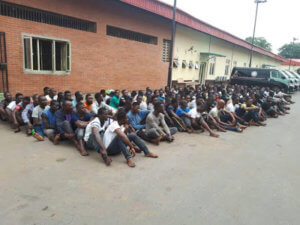 Nigerian couple welcome a set of twins after 17 years of childlessness, only to lose them in a fatal accident 5 months later