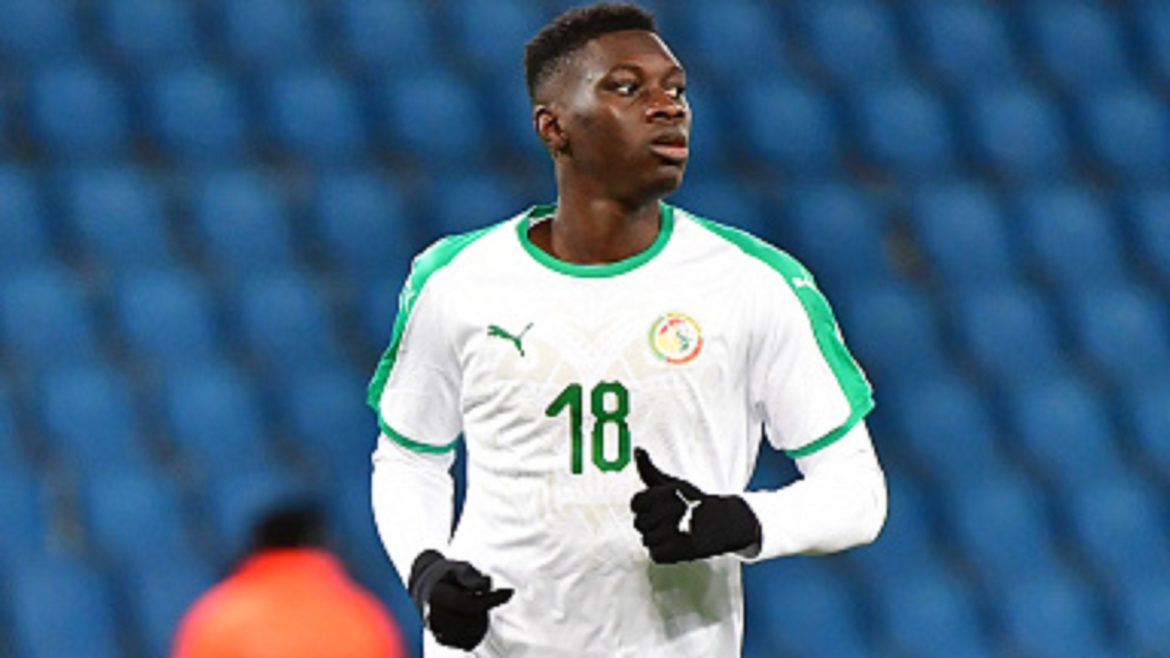 Senegal’s World Cup wonderkid Ismaila Sarr is being chased by a host of Premier League clubs.

The 20-year-old Rennes ace took the tournament in Russia by storm with a string of impressive performances.

The talented winger has been eyed by top sides around Europe, including Barcelona and Juventus.

It is understood Rennes want around £50m for the ex-Metz star, who has been watched by Arsenal and Liverpool.

Manchester United, Chelsea and title winners City have also sent scouts to keep an eye on The Lions ace.

Sarr received rave reviews for his World Cup displays, especially for his performance against Poland, with BBC pundit Gary Lineker describing him as a star of the future.