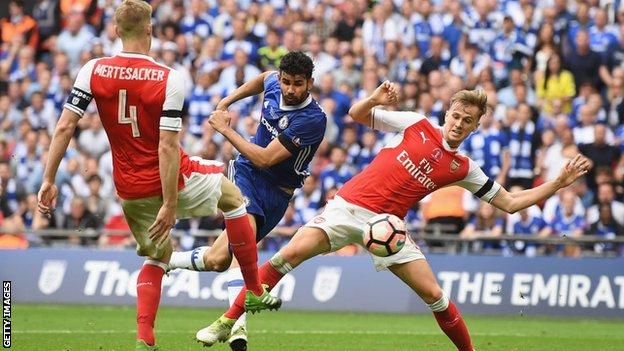 World cup fever is definitely everywhere as teams are gearing up for the most important footballing event in planet earth coming up this summer in Russia.

However, club football excitements returns with pre-season activites as Arsenal, Chelsea, Liverpool Manchester City, Manchester United, Tottenham and others will slug it out with other top teams in the world in the US, Singapore and Poland.