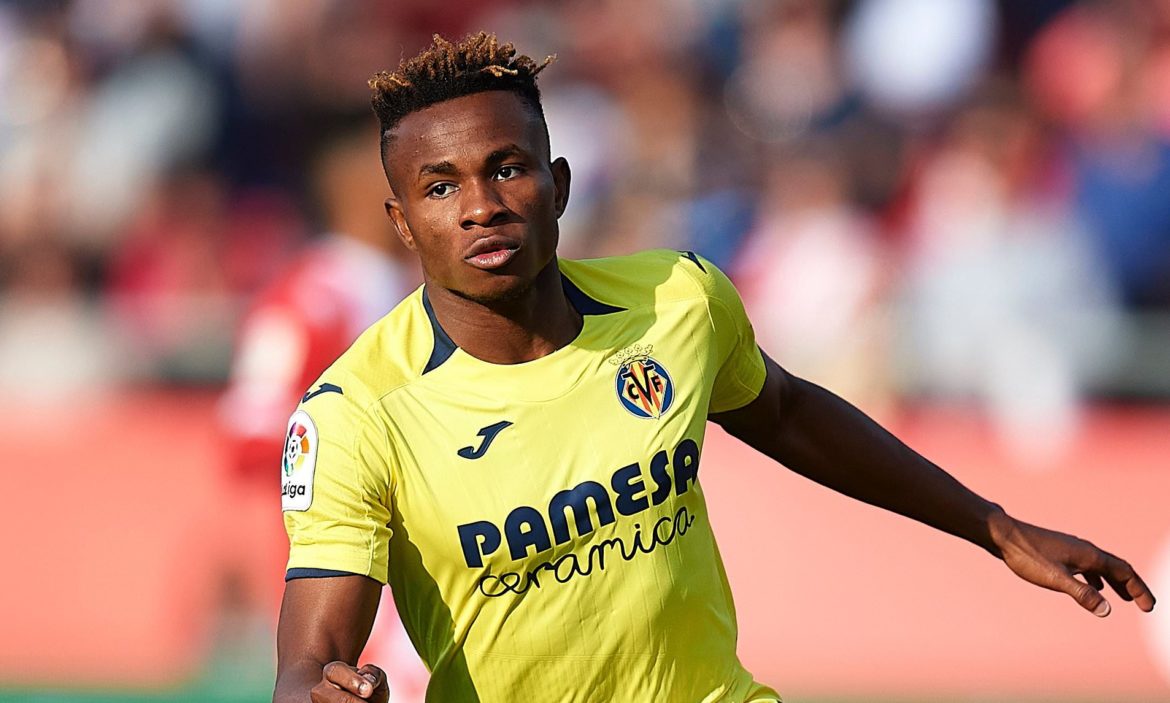 Former Arsenal midfielder Santi Cazorla has revealed he received calls from the Gunners over a potential summer transfer of Villarreal winger Samuel Chukwueze.

The highly-rated Nigeria international has been in fine form since his promotion to the first team of the Yellow Submarine in 2018, which has seen him attract interests from a number of Premier League clubs including Manchester City, Chelsea and Liverpool.

During the January transfer window, Villarreal reportedly turned down a €35million offer from the Reds for the 20-year-old.

Cazorla, currently a teammate of Chukwueze after leaving the Gunners in 2018, explained his former club have made enquiries on the forward as well as centre-back Pau Torres.

“They [Arsenal] ask me about them and think they can make the jump to the Premiership tomorrow,” he told Marca.

“It’s good that great teams are interested in young players from Villarreal, but for the moment I tell them to leave them alone here.

“They still have to take steps forward. They both have a great personality, and their feet are on the ground.”

This season, the £60million-rated winger has scored four goals and provided four assists amid other dazzling displays.

Chukwueze will be expected to be on parade when Villarreal slug it out with Levante in Saturday’s La Liga game.