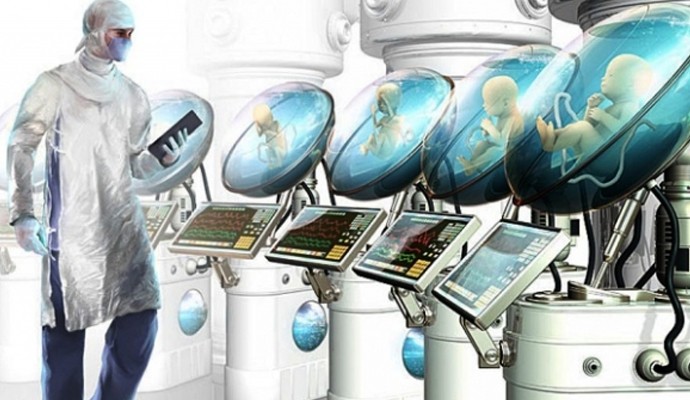 For the first time, scientists have managed to grow human embryos to at least 14 days old inside a petri dish. Their work has the potential to revolutionize our understanding of what makes us human—and it’s the next step on the road to completely artificial, womb-free reproduction. In fact, it’s possible that these embryos might even have kept growing past two weeks, if the scientists did not have to terminate them for ethical reasons.

One of the most crucial, yet poorly understood, phases of life is the time from when a seven-day-old embryo burrows into the wall of a woman’s uterus—a stage of development called implantation—and the moment, seven more days later, when the embryo becomes a self-organizing ball of cells destined to become a baby. This is when problems with pregnancy, or the first appearance of developmental disorders, can occur. But it’s a black box that’s very hard to study, as it’s too early to see much on an ultrasound, for example.

Artificial womb could allow babies to develop outside the mother’s uterus [WATCH] was last modified: January 6th, 2017 by Reporter