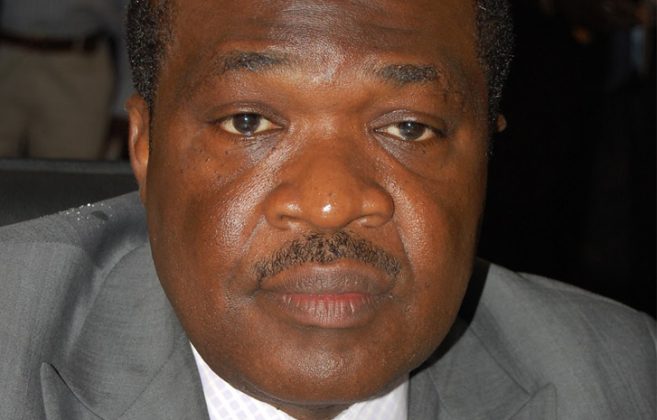 Ogun State Commissioner for Commerce and Industry, Otunba Bimbo Ashiru, who a section of social media speculated has resigned from the state Executive Council (EXCO), has debunked the report.

Speaking to newsmen, shortly after a state EXCO meeting, in the Governor’s Office, Oke-Mosan, Abeokuta, yesterday, Ashiru described the report as untrue and false.

He added that his gubernatorial ambition is subject to the outcome of ongoing consultations with his people, friends and well-wishers.

According to him, he remains a member of the council, which he described as one indivisible family, committed to building a new Ogun State.

Ashiru added that he is committed to the stand and direction of the administration, as regards the 2019 Ogun West agenda.