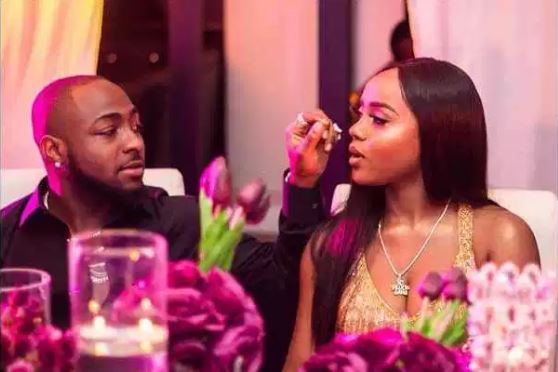 Rumour made the rounds on social media about how OBO and DMW boss Davido is allegedly cheating on his assurance bae Chioma.

The couple is one love interest that everyone has their eyes on probably because the singer for the first time publicly declared he’s in love and keeps showing off his beautiful girlfriend.

Thecableng broke the news and Davido has threatened legal actions.