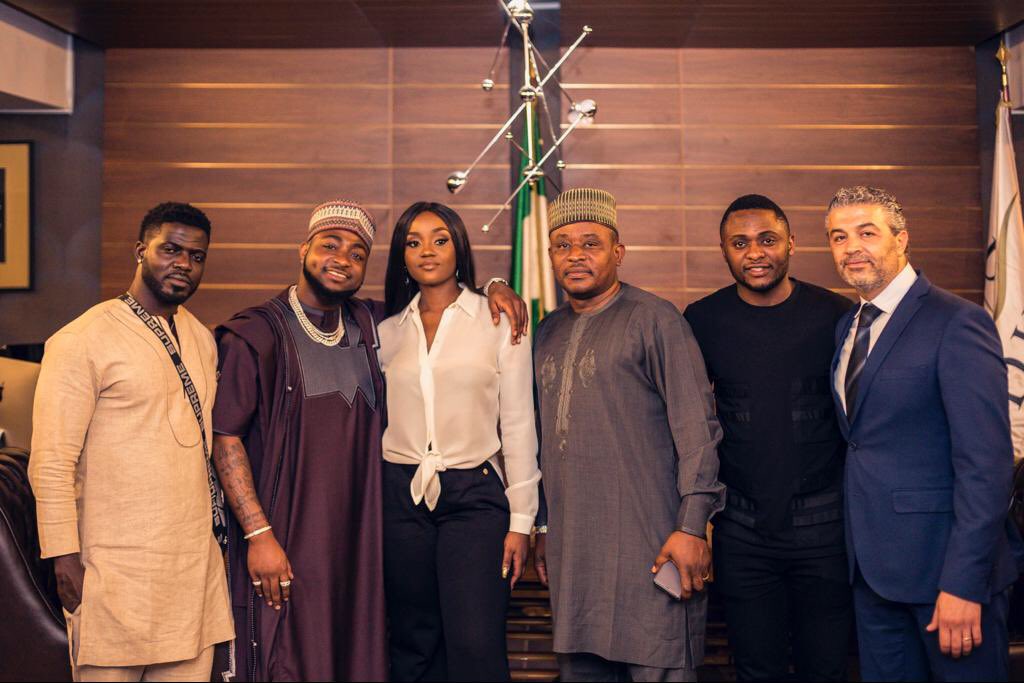 Davido’s girlfriend Chioma season of good news certainly has not come to an end as she just sealed a partnership and sponsorship deal with Dunes Centre, Abuja.

The Nigerian superstar announced the deal on Twitter on Tuesday. The sponsorship deal was signed today in Abuja to produce “The Chef Chi Cooking Show” on television.

Check out the announcement tweets from Davido below:

Who’s ready for THE CHEF CHI cooking show???!!! #NewdealAlert powered by Dunes … coming to a screen near you !!! I don turn manager oo ? pic.twitter.com/oXNwOhQ1Yz