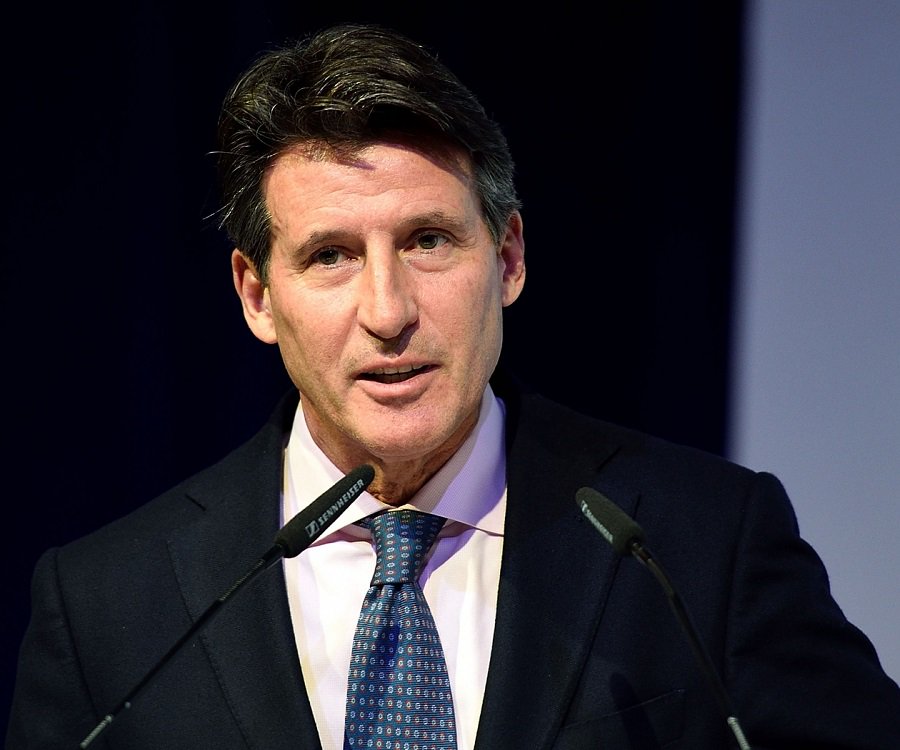 World Athletics President, Sebastian Coe on Tuesday said the recent leakage of athletes’ personal medical information by hackers group Fancy Bears, was unacceptable.
Speaking with journalists at a news conference in Nairobi on the eve of the Under-18 world athletics championships, the president of the International Association of Athletics Federations (IAAF) said the leakage should not be interpreted as proof of doping
“Everybody is entitled to private medical information and it is unacceptable that this should find its way to public domain,” Coe told reporters.
He also said one reading of an athlete’s biological passport did not constitute wrongdoing or an infringement.
“It might have been taken out of context and very misleading,” Coe said.
Among Kenyans whose, personal medical records were leaked by the global hackers are three-times world 1,500 metres champion Asbel Kiprop and javelin world champion and Olympic silver medallist Julius Yego.
British distance runner Mo Farah, a four-times Olympic gold medallist, was also a victim of the hack.
Coe denied that athletics is losing its popularity, saying that tickets for next month’s world championships in London had sold out quickly.
“But we must do everything we can to remain relevant and salient in the lives of young people,” he said.
“We have upgraded technology and adopted creative ways of telling our narrative to improve presentation of our sport.”