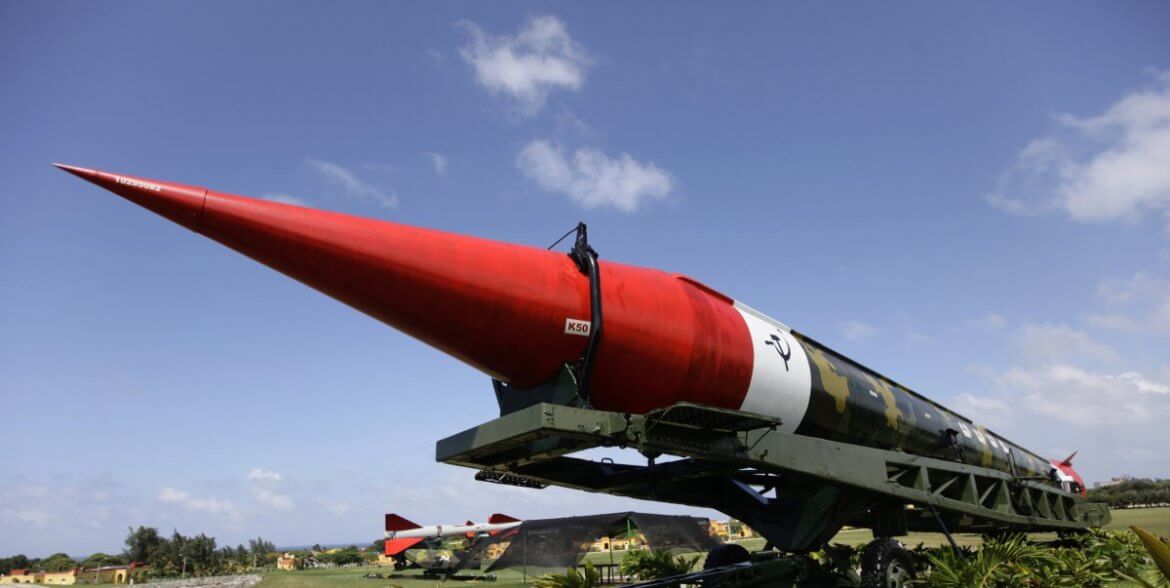 Three Nigerians have emerged winners of the “Atoms for Africa”, a competition organised by Russia’s state-run nuclear energy corporation, ROSATOM.

According to the corporation in a statement released on Tuesday, the trio identified as Egbe Joy, Derick Nwasor and Oghale Yome, who emerged winners of ROSATOM Africa’s “Atoms for Africa” competition has been acquainted with its leading institutions for nuclear research.

The company revealed that the development was in line with efforts to inspire and raise the next generation of nuclear energy technology experts in Nigeria.

Narrating the ordeal of the trio at a visit to Russia, the statement reads, “Over the course of their week-long stay in Russia, the trio visited the first science city of Russia situated in Obninsk and the first nuclear power plant to be built in the world also based in Obninsk.

“Other sites visited included a tour to the winter wonderland at Tomsk in Siberia where they witnessed how Tomsk Polytechnic University is using its research reactor for educational purposes and training.”

According to the company, the delegation also had the opportunity of roundtable discussions both in Tomsk Polytechnic University and National Research Nuclear University with African students pursuing nuclear education studies in Russia.