Aubameyang To Battle Bruno Fernandes For EPL Player Of The Month 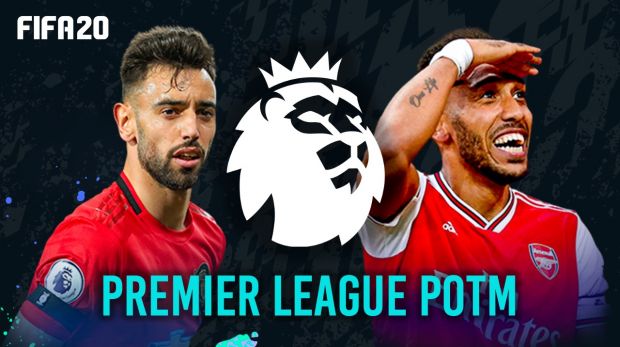 Arsenal captain Pierre-Emerick Aubameyang has been nominated for the Premier League Player of the Month award for February.

In February, the Gabon international scored three goals in three matches to help Mikel Arteta’s side keep a record of two wins and a draw in their league fixtures.

Aubameyang with 17 goals after 25 games is currently the joint-top scorer in the Premier League, alongside Leicester City’s Jamie Vardy.

The Gabonese forward last won the monthly prize in September 2019, and he is chasing his second recognition in the English top-flight this campaign.

Aubameyang will be aiming to help 10th-placed Arsenal stretch their seven-game unbeaten run in the Premier League when they host West Ham United at the Emirates Stadium on Saturday.

Aubameyang To Battle Bruno Fernandes For EPL Player Of The Month was last modified: March 6th, 2020 by Damilare Salami