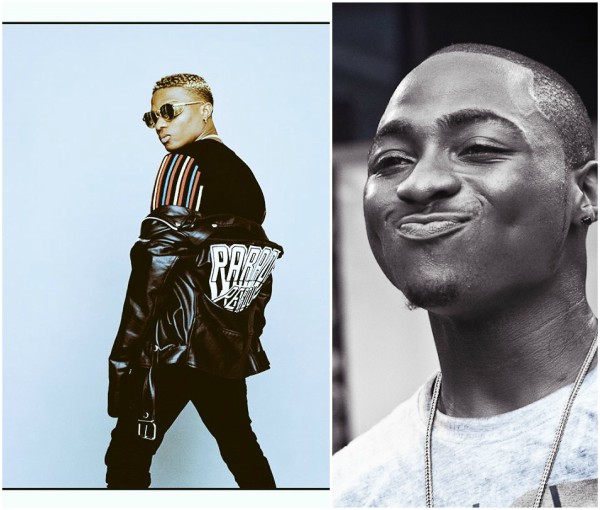 While fans are waiting for Wizkid and Davido to do and collabo, the music stars are both shading each other on social media.

This past month up until now has been one shade or the other from the singers, Wizkid even used Davido’s ex, Sira for his new video (Shade?).

The news got out that Davido slammed Wizkid in the sond he did with Olamide, where he said ‘Yankee passport, dem still sey we local’ 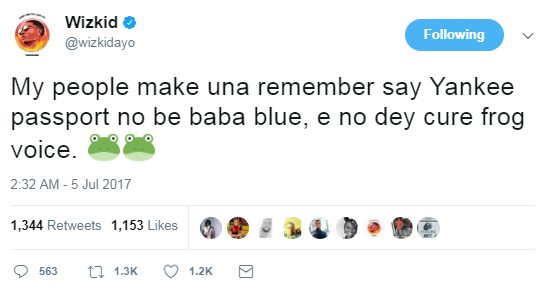