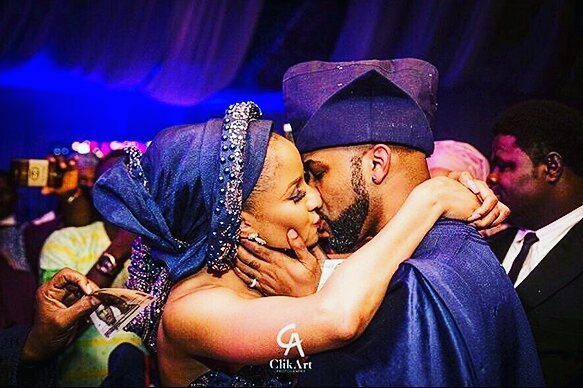 It’s been celebrations and jubilation one after the other, as movie stars have been welcoming babies in the past few weeks.

Initially, it was Adesua Etomi and hubby Banky W who welcomed their baby boy in the U.S., though they both kept the arrival of the bundle of joy away from the social media, but only get to announce his arrival four weeks later, during Adesua’s birthday.

Just when the industry was still celebrating Adesua Etomi and Banky W. The eager beautiful Lala Akindoju and her hubby welcome their own baby boy as well, adn it became a double celebration in the industry.

And the industry could not hold their joy because Bukunmi maintains a very cordial relationship with lots of movie stars in the industry and most of her colleagues refers to her as their baby.

BABY BOOMS IN THE MOVIE INDUSTRY was last modified: March 5th, 2021 by Reporter