Bakayoko not a target for Man Utd amid Chelsea interest – report 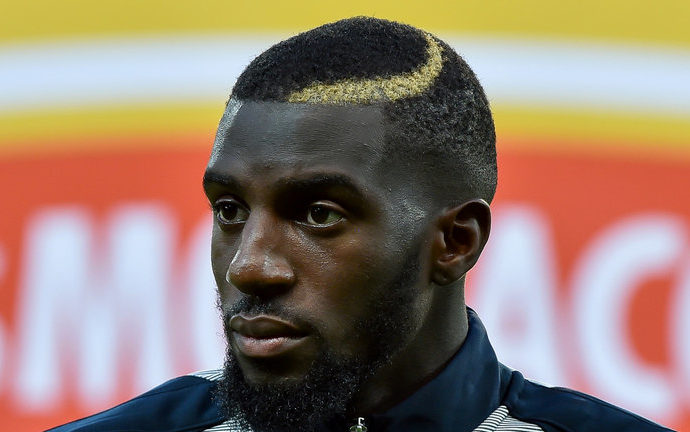 Manchester United have not made a bid for Chelsea target Tiemoue Bakayoko and have no interest in signing him this summer, Sky Sports reports.

Chelsea are pressing ahead with a deal to make the Monaco midfielder their third summer signing, after Willy Caballero and Antonio Rudiger.

Bakayoko will have a medical this week and if all goes well, he may travel with the rest of Chelsea squad to China and Singapore next Monday.

The 22-year-old is expected to cost Chelsea just under £40m.

Some media reports are linking United with a late bid to hijack the deal but it is understood he is not a target for Jose Mourinho.

United do have an interest in signing Chelsea midfielder Nemanja Matic as well as Tottenham’s Eric Dier. Both players were on a list of defensive midfielders given by Mourinho to United CEO Ed Woodward last March.

It is understood the Blues would be willing to listen to offers for Matic once the deal for Bakayoko goes through but would prefer to sell him to a foreign club rather than a Premier League rival.

Inter Milan want Matic and are prepared to pay up to £35m.

Meanwhile, Sky Sports reports United remain in talks with Inter to sign Ivan Perisic and a deal is getting closer.

The Serie A club want £48m for the 28-year-old Croatia international and hope the deal can be structured to allow them to receive close to that figure.

Inter boss Luciano Spalletti plans to sit down with Perisic this week to discuss his future at the club.

Bakayoko not a target for Man Utd amid Chelsea interest – report was last modified: July 11th, 2017 by Arinze Ago