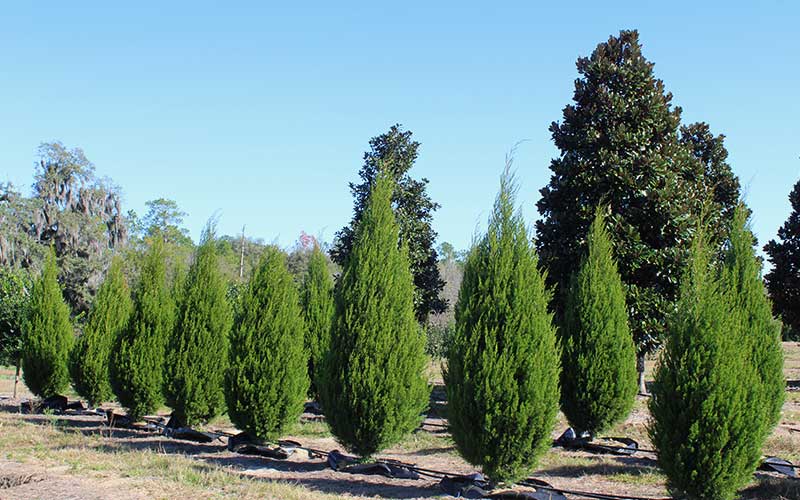 In a bid to commemorate the 30th anniversary of its establishment, Stanbic IBTC planted 30 trees at Lekki Conservation Centre (LCC), the urban jungle in the heart of Lagos that also serves as the headquarters of Nigerian Conservation Foundation (NCF) on 21st August 2019.

The tree planting exercise was led by Dr. Demola Sogunle, the Chief Executive of Stanbic IBTC Bank, in the company of Mrs Bridget Oyefeso-Odusami, Head Marketing & Communications, Stanbic IBTC, among others.

The species planted were the African Mahogany and Ijebu Mahogany. These two species were chosen because both were hard wood of the same family, ever green and medicinal.

Dr. Sogunle in his speech said that the tree planting exercise was in line with Stanbic IBTC’s value drivers which include being customer centric, employee engagement and being socially, environmentally and economically impactful to the society at large.

Dr. Sogunle stated further: “What Stanbic IBTC is doing also coincides with our 30th anniversary celebration. One of the best ways to celebrate this milestone is to contribute to the environment by the planting of trees to prevent deforestation in the country.”

Meanwhile, Dr. Muhtari Amuni-Kano, Director General of NCF in his statement while reacting to this laudable action said that “I commend what the organization is doing and they have promised to replicate the planting in the six geo political zones of the country. I hope the public, companies and governments can do more to take to this habit of planting trees in hundreds,’’

He said further that “This is something I will recommend to every Nigerian; to plant trees to commemorate special events in their lives because trees are long lasting and you remember that event whenever you see such trees. If you have an occasion to commemorate whether marriage, the birth of a child, jubilees, any birthday or landmark event, plant trees.

The exercise was also witnessed by the Management Staff of NCF and Project Manager of LCC.