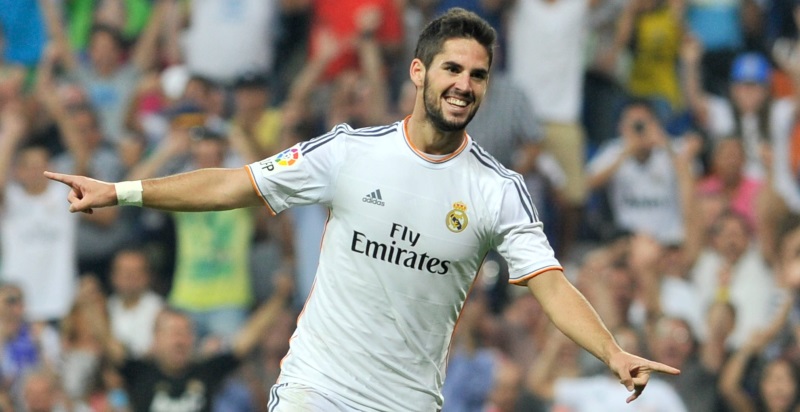 Barcelona are set to lure Isco from Real Madrid in 2018 by attempting to convince him not to extend his contract in the Spanish capital.

The Brazilian playmaker is currently negotiating an extension at the Bernabeu, though it appears he is yet to fully convince Zinedine Zidane.

Reports reveal that Barcelona are hoping to capitalise on uncertainty regarding his place as a starter by promising to make him the perfect replacement for Andres Iniesta in the heart of their midfield.

Luis Enrique is hoping to persuade the 24-year-old to follow in his footsteps, with the Barca boss leaving Madrid during his playing days to join Barcelona as a free agent in 1996.

The Catalans believe they have nothing to lose approaching Isco and would relish the opportunity to get one over Madrid president Florentino Perez, who has made overtures to Neymar, Iniesta and even Luis Suarez while they ply their trade at Camp Nou.

Barcelona have indicated to the Spain international that they have always rated him highly and only the presence of stalwarts such as Xavi and Iniesta in their line-up previously prevented them making a formal approach.

While revered by the Bernabeu faithful and having turned down opportunities from around Europe to leave in the past, Isco is aware that he faces limited playing time should he stay on at the club he joined from Malaga in 2013.

Barcelona are closely monitoring the situation and are aware of the possibility they might be able to nab him on a free transfer in 2018 by making early contact.