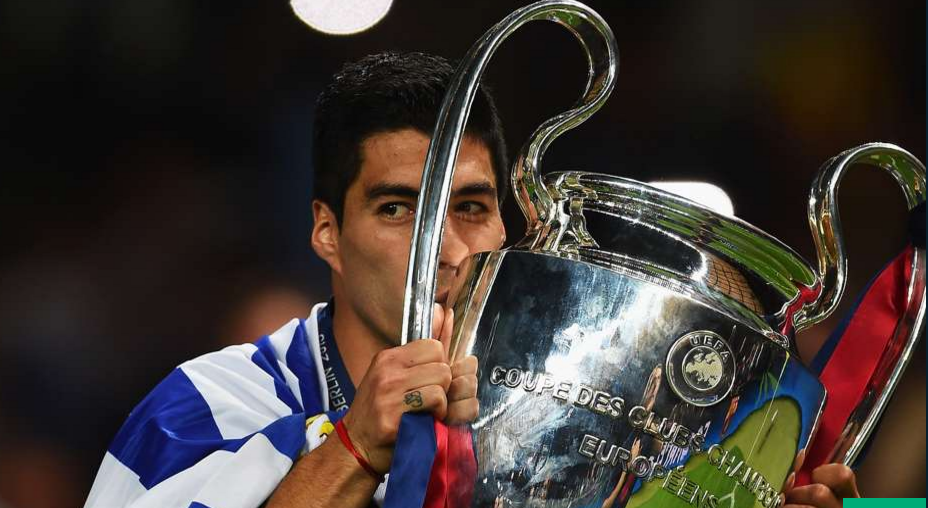 Barcelona striker Luis Suarez has said that he would relish the opportunity to play under Liverpool boss Jurgen Klopp, but admits that the chances of it happening any time soon are unlikely.

“Currently we work for two different clubs, so that’s not an issue for me at the moment,” Suarez said. “But yes, every player would like to train under Jurgen Klopp.”

Currently sitting at the top of the Premier League table, four points ahead of reigning champions Manchester City, Liverpool have a fantastic chance to end their long-standing title drought, and Reds-loving Suarez believes there is more to come from his former side.

“Anyone who has ever played at Liverpool remains connected to the club for a lifetime,” he said. “The team plays terrific football and I am very interested to see how they do this year. I think we can still expect a lot.”

Women Should Be Free To Enhance Their Body – OAP Toke Makinwa