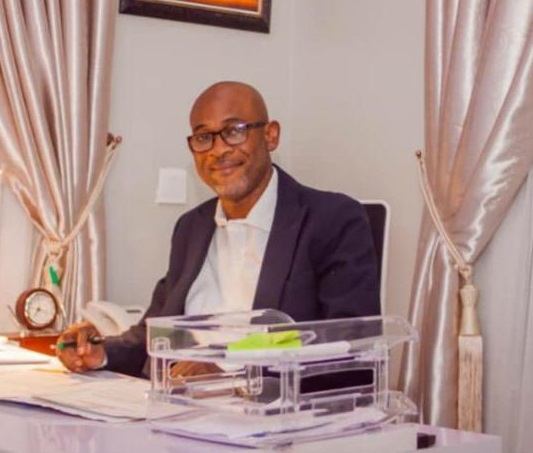 Residents of Bariga community have expressed their profound gratitude towards the Chairman of the Local Council Development Area (LCDA), Hon. Kolade Alabi for embarking upon road rehabilitation of major areas in the community.

They made this disclosure during the inspection of road recently in the community in Lagos.

The residents described the humanitarian service on the part of the Chairman as victory at last due to the fact that so many previous administrations have neglected the roads over time.

Speaking to a resident of the community, Mr. Sobaloju Ogunde noted that the feat is a commendable one as several administrations did not for once considered rehabilitating the roads.

Sobaloju noted that the bad roads have brought low reputation to the community as outsiders perceived bariga as a not worthy of living.

He added that the perception of bariga by outsiders will definitely be changed with the road construction.

The resident, therefore, showered encomiums on the chairman even as he said that his name is already written in Gold as posterity will never forget him for such a laudable feet.

“I am not going to mince words on this one. I will tell you for free that this action on the part of the LCDA Chairman is commendable and worth pampered.

“The Chairman has done us good by wiping our tears by rehabilitating these roads which bring shame to many of us.

“I will tell you that it is the bad roads that give the bariga community a bad name and not worth living.

“With this, our community has been transformed to a new dimension and I am so sure that the perception will be altered for the good of the community.

Another resident of the community, Abogun Bidemi expressed excitement towards the road rehabilitation, describing it as an important feat.

“I feel excited. We all know how important good roads are to every society and this has been achievable in Bariga as a community.

“However,dwellers of this community have been able to find mobility Much more easier even with the ban of motorcycles 🏍 ,this has also Made transportation [moving of goods and personnel] faster- comparing to unpaved roads” Bidemi said.

Another resident, Wunmi Tofola said that he can conveniently drive her car with the good road unlike those times when the roads were bad.

Tofola added that she could also proud of belonging to the community of bariga.

Meanwhile, The LCDA Chairman, Hon. Kolade Alabi noted that his service to the community has been a sheer passion for development and putting smiles on people’s faces.

The Chairman of all Local Government Chairmen in Nigeria also described the road rehabilitation exercise as a product of listening to the cry of the community.