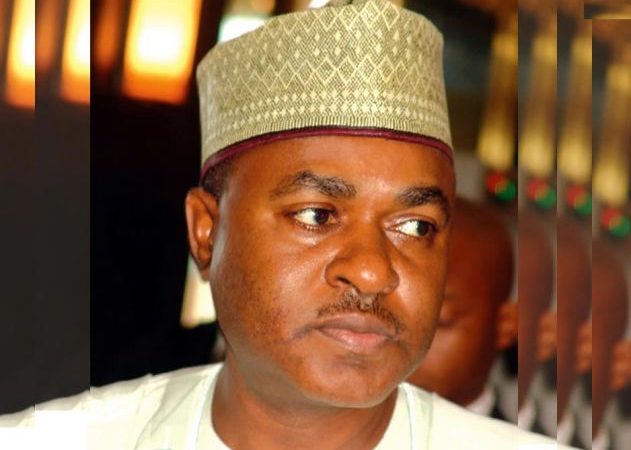 As the 2019 general elections draw nearer, former Bauchi state governor Mallam Isa Yuguda has dumped the Green Party of Nigeria for the All Progressives Congress, APC.

He defected with about 5000 of his supporters into the ruling party.

This was disclosed to journalists by his former commissioner for Information and chairman Yuguda Alheri Movement, Alhaji Salisu Barau Wakos at a press conference.

Wakos stated that Yuguda’s major decision to defect to the APC was to boost support for President Muhanmadu Buhari’s re-election bid and to ensure that the APC wins the 2019 election.

He said, “I want to declare that from today henceforth, Yuguda is a bonafide card-carrying member of the APC, including all his supporters in Nigeria. The defection is aimed at giving APC maximum support ahead of 2019.”

The movement reiterated that Yuguda’s defection was done after wide consultations with his political allies, stakeholders as well as his supporters.

The chairman stressed that the registration of Yuguda’s supporters into the fold of APC had since commenced nationwide.

“By this declaration, Yuguda has urged all his supporters to canvass votes for President Buhari and Governor Mohammed Abubakar’s re-election bid come 2019,” Wakos added