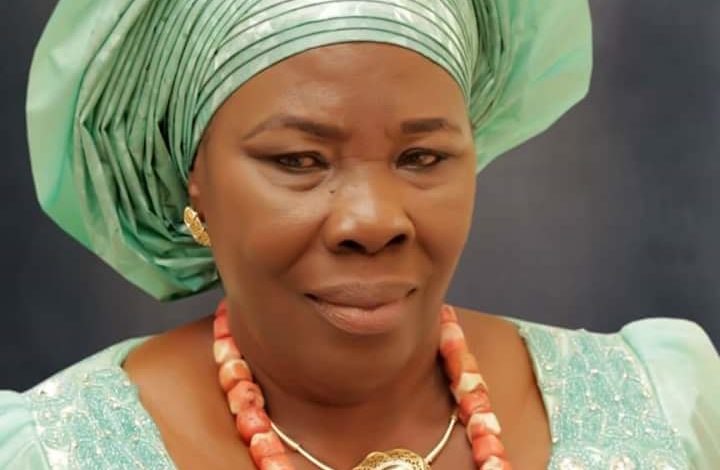 The governor confirmed his mother’s death on Thursday in Yenagoa, the state capital

Governor Dickson said in a statement signed by his Chief Press Secretary, Francis Ottah Agbo that the woman died of cancer in the early hours of Thursday.

She died at the University of Texas M.D. Anderson Cancer Centre, United States, where she was receiving treatment.

Dickson thanked the Centre especially the team of medical professionals who did their best to save his mother’s life.

“Funeral details will be announced by the family at a later date.”

READ ALSO: IT IS ONLY HONORABLE FOR SARAKI TO STEP DOWN AS SENATE PRESIDENT – PROF ITSE SAGAY