Your Beard Could Be As Dirty As A Toilet 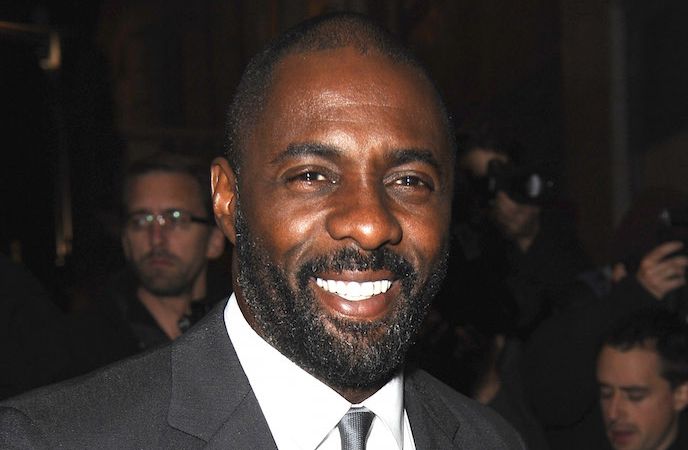 While it might be quite a disgusting thing to think about, our beards carry some bacteria that’s also found in faecal matter

If you have a beard, chances are you take a lot of pride in your prized facial hair.

Not to take away from your feeling of gratification and fulfilment, but it’s been reported that your beard could actually be as ‘dirty as a toilet’.

This is according to a study that was conducted by Action 7 News. The organisation got a handful of men that were quite happy to have their beards tested and commissioned by Quest Diagnostic microbiologist, John Golobic. The test was to swab the beards and after testing the results, he found that some beards had bacteria that were comparable to toilets.

READ: The three reasons why every man should be using a beard oil

“I’m usually not surprised and I was surprised by this. Those are the type of bacteria you’d find in faecal matter,” Golobic said of the results.

But before you start panicking, as Golobic has said, it’s not actually faecal matter that’s in the beard, but rather the same bacteria that’s often found in faecal matter.

“Although there is a high ick factor here, it’s not any cause for alarm. The beards didn’t actually contain faecal matter, they just contained the same bacteria that could be found in faecal matter – probably E coli,” he explained.

And according to the National Institutes of Health, this type of bacteria can also be found on human skin, foods, plants and nature. This bacteria poses absolutely no risk to one’s health, but one can’t help but grimace when they think about it.

The one thing you should be worrying about though is the condition of your beard based on how well you’re taking care of it. Taking care of it does not mean letting the water run on it while you shower only.

It means starting to invest in a facial cleanser and letting go of the bar soap. Bar soaps tend to dry out your skin and your beards’ natural oils making a lot more coarse and irritated.

Also, invest in a beard oil to make sure your beard always looks healthy cemented with a nice shine. We also broke down why it’s important for all men to use a beard oil here.

Your Beard Could Be As Dirty As A Toilet was last modified: February 16th, 2017 by Arinze Ago

These Are Warning Signs Your Appendix Is...

WHO Tells Nigeria, 15 Other African Countries...