Home News Believe it or not: Singer Adokiye is still a virgin!
News 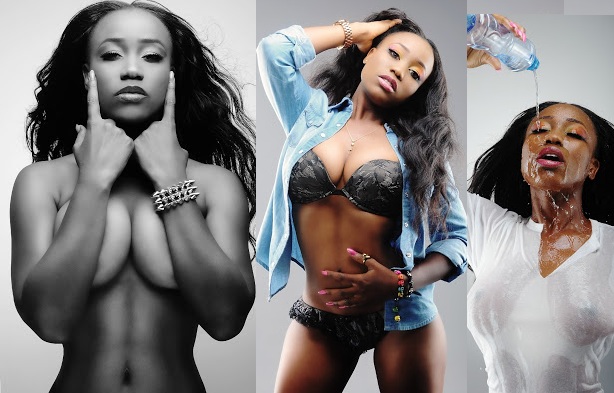 Vulnerably beautiful peace ambassador, singer and actress, Adokiye Kyrian, has reaffirmed her virgin claims after a follower DM’ her asking to have sex with her.

The actress made a big fuss sometime around 2014, when she revealed to Potpourri that she was still a virgin.

She shared the raunchy post and taunted thirsty follower’s DM conversation online and made clear that her body is the temple of God so no sex until marriage.. 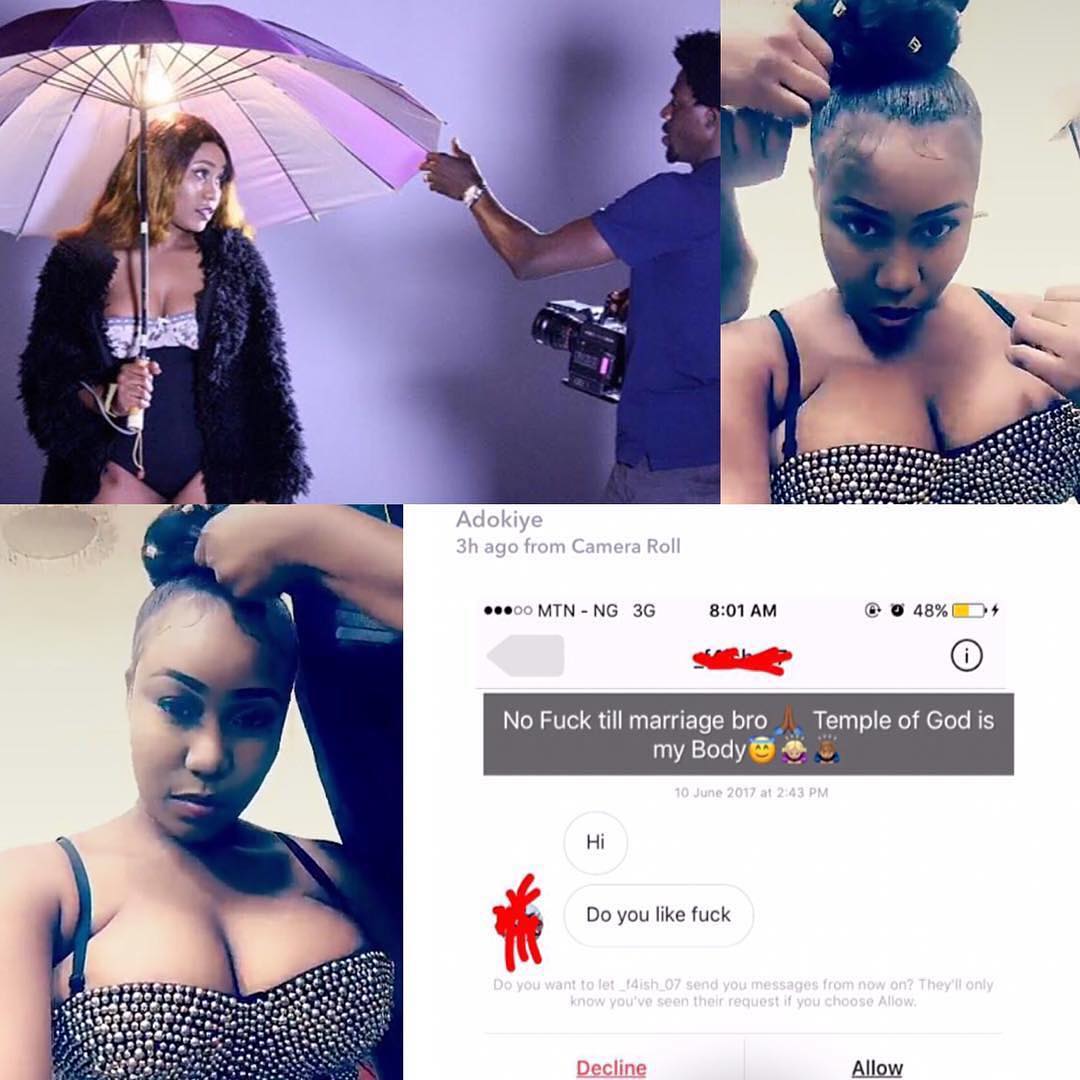 Believe it or not: Singer Adokiye is still a virgin! was last modified: June 15th, 2017 by Reporter

London Building Fire: Mother Escaped From 21st Floor of Burning Building With 6 Children But Only 4 Got to the Bottom

Revealed: How Billionaire Kidnapper, Evans’ Most Trusted Girlfriend Led to His Arrest in Lagos