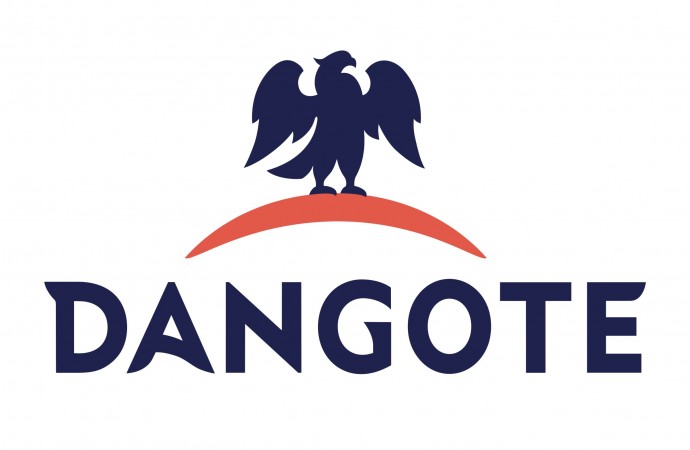 The Benue House of Assembly has summoned the Managing Director of Dangote Cement Plant, Gboko, over outrageous hike in the price of cement in the state.

Speaker Terkimbi Ikyange, issued the summons at the plenary on Friday following a resolution reached on the issue by members of the Assembly.

Ikyange ordered the managing director of the plant to appear before the House within two weeks to explain the outrageous increase in the price of cement in the past one month.

The resolution followed a motion moved by Mr Benjamin Nungwa (APC, Kwande West), who called on the Assembly to wade into the unprecedented increase in the prices of building materials in Benue.

He lamented that the unprecedented hike in the price of cement had halted ongoing construction works across the state.

He warned that if not curtailed it may ground the state’s economy.

The motion also noted that heavily loaded trucks of limestone daily left the Dangote Cement Plant, Gboko, to unknown destinations an indication that the plant processed its raw material elsewhere.

He said the act deprived the Benue market of cement products since the last quarter of 2016.

The mover of the motion also drew the attention of the Assembly to the deplorable state of the road leading to the Dangote Cement Plant.

The development, he noted, was an indication that the company had neglected its social responsibility to the host community.