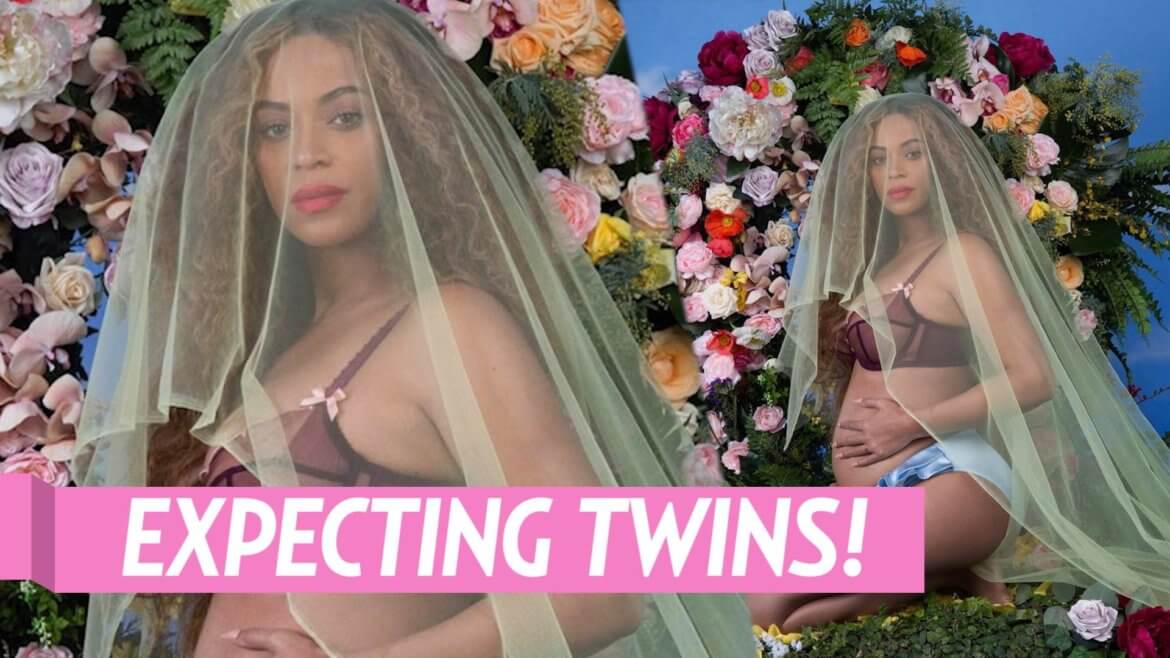 BEYONCE fans have sent social media into meltdown with speculation the heavily pregnant megastar is in labour and about to give birth to her twins.

The Twitter frenzy comes after reports surfaced of unusually heightened security around a Los Angeles hospital in the US today.

Celebrity tabloid Us Weekly reports multiple sources have confirmed the “significant amount of security” at the hospital. It seems the speculation first started swirling after a fan posted details of Beyonce’s rumoured arrival at the LA hospital on user-run celebrity website The Shade Room.

And the whispers don’t stop there.

TheNew York Daily News reports: “Sources at Melba’s restaurant in Harlem told us that DJ Khaled (a Beyonce and Jay Z collaborator) was spreading word on Tuesday evening that he’d heard that it was a done deal”.

The publication also quoted an employee from Jay Z’s 40/40 nightclub as saying the famous couple welcomed a boy and a girl.

Folk are reporting that Queen Mother, Queen Beyonce is in labor.

I'm not ready for White Lotus and Purple Reign.

The Beyhive has grown pic.twitter.com/7KeCrE8G72

“Beyonce’s due date was yesterday and she has been seeing her OB/GYN on a regular basis at a different location. This trip to this hospital is unique,” the insider told the website.

The whispers were enough to spark a freak out in the Beyhive.

Folk are reporting that Queen Mother, Queen Beyonce is in labor.

Me: "I'm here to see the twins, don't touch me Tina, excuse me" pic.twitter.com/aJEZMZS2MZ

I’m not ready for White Lotus and Purple Reign.

Twitter Gossip: Beyonce is in Labor was last modified: June 15th, 2017 by Reporter

One in 1,000 women develop a blood clot from birth control pills. {Interesting Read}

“Wisdom is profitable to a man than...