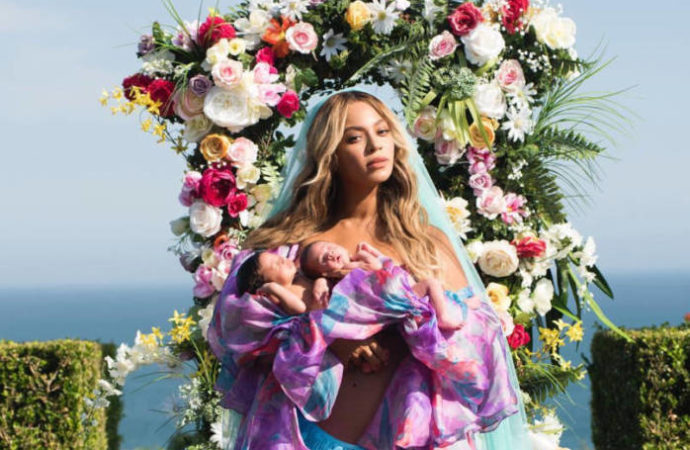 Beyonce and JAY-Z have hired six nannies to take care of their newborn twins, Rumi and Sir. Each of the nannies will be paid $100,000 a year; that makes it $600,000 for all the nannies.

5-year-old Blue Ivy has two nannies to herself, making it eight nannies in all. The nannies won’t all work at the same time. They will be working in eight-hour shifts.

“The twins don’t sleep at the same time, so she decided she needed three per child, working in eight-hour shifts,” a source told US OK! magazine.