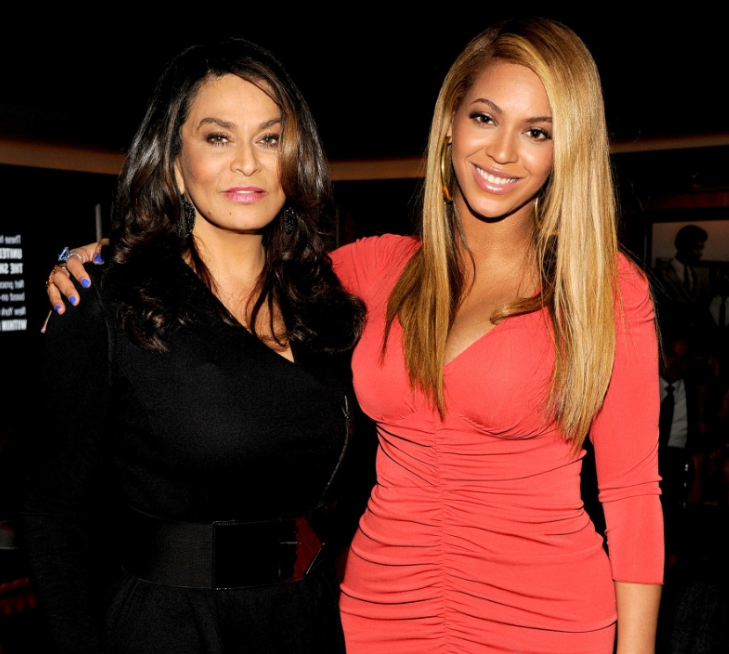 The international pop artist Beyonce, has been making head lines for quite some time now, so its no different with the current news making head ways right now.

According to Beyonce’s mother, she has revealed that Beyonce isn’t very skilled in the kitchen.

She added that her second daughter, Solange can whip up a thing or two but Beyonce just cannot.

Back in 2006, Beyonce admitted to Cosmopolitan that she can’t cook.

I don’t cook much. But I’m good at spaghetti and sandwiches. I know they’re easy, but they’re my specialty.