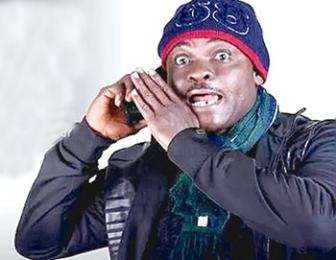 Nollywood actor and comedian, Francis Odega has backed the agitation for Biafra by Nnamdi Kanu and his group, the Indigenous People of Biafra, IPOB.

Odega, known for his ‘gerara here’ slang, explained that he was in support of an Igbo nation because the North ordered Igbo out of their region.

He said the October 1 ultimatum was a warning that the Southeast people should be on their own.

“I don’t think Nnamdi Kanu is doing bad for himself. Because when one look at it, how can some Northern youths say they don’t want us (Igbos) from their states?

“That means we are not welcomed. If one say ‘leave the North, quit the North’ that means such persons don’t want us and the only thing for us to do is to have our own.

“If someone ask me not to come to his house again, what do I do? I look for my own house. I don’t have a reason to pretend about this.