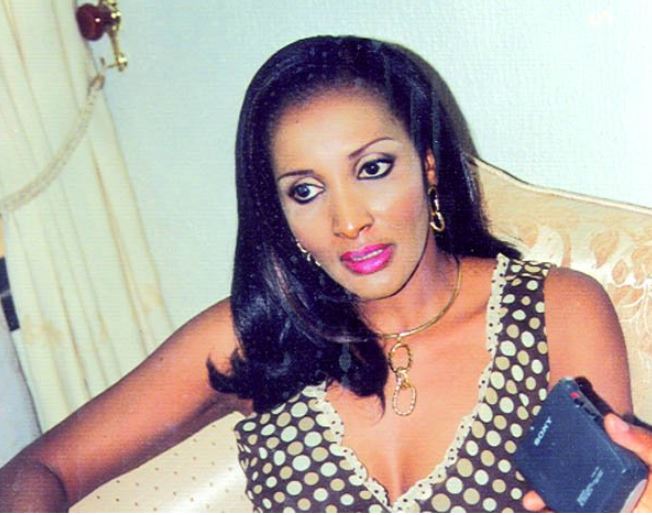 Bianca Ojukwu, a former Nigerian Ambassador to Spain and widow of former Biafran warlord, the late Chukwuemeka Odumegwu Ojukwu, has warned pro-Biafra groups clamouring for the boycott of the Anambra governorship election to desist or have themselves to blame.
She asked them to begin such calls in their home states instead of Anambra. Speaking during the inauguration of the Akpokuodike Fan Club, in Awka, Mrs. Ojukwu decried the near absence of Federal Government presence in the state in terms of infrastructure, insisting that APGA remained the voice of Ndigbo and should be supported.
She warned that Anambra should not be used as a testing ground by Kanu and his separatist group.
“Let them begin it in their home states. Why Anambra?. They better desist or have themselves to be blamed,” she warned.
Speaking on the coming forthcoming guber election, Mrs. Ojukwu said APGA and its leadership remained a replica and model of her late husband’s dream of a region where excellence prevailed.
She further underscored the need for the dream of the party to be upheld for posterity, stressing “Obiano should be returned for a second term to sustain the dividends of good governance in the state.”
Speaking earlier on Tuesday, Anambra State governor, Willie Obiano, had stated that security reports available to him indicated that the architects of the threats were from outside the state.
Bianca Ojukwu Finally Speaks on Biafra, Anambra Election was last modified: August 25th, 2017 by Arinze Ago