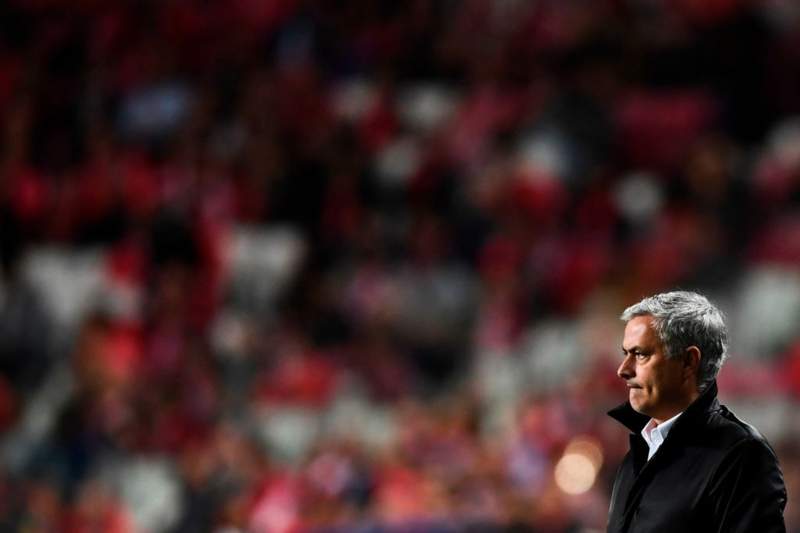 Premier League newcomers, Huddersfield have proven their onus so far this season having recorded a good run against top sides so far.
But their resolve will be tested when they host a highly defensive Manchester United side on Saturday.
Manchester United manager, Jose Mourinho says he knows what is expected of him when his side travel to Huddersfield.
“We are silly if we don’t know what is expected for us, unless it’s a new player in the Premier League which we have only Victor Lindelof. Apart from that everybody knows the Premier League and knows what it means to play against newly promoted teams.
“Every team is good and thinks well, that they can win every match against every opponent. The players will be buzzing and the supporters will be happy to have a big club playing in their stadium.”
Mourinho discusses the fitness of Paul Pogba and Zlatan Ibrahimovic.
“Paul is not here, I don’t know when he comes back, when he’s available, I’ve no idea,” he said of the Frenchman.
“Zlatan is here, he’s working here, under our control. He’s working so, so, so, so hard but he’s not going to be back in the next week or couple of weeks. We’ll let him take his time and be back when everyone feels is the right moment.
“Do I think he will be back in 2017? Yes I do. But that is just a feeling.”