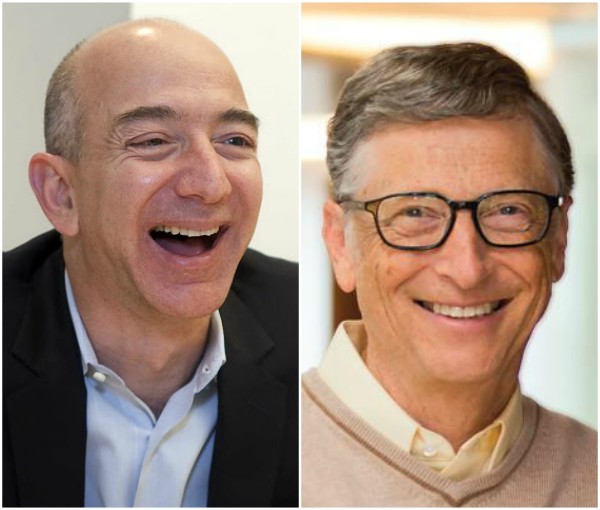 Amazon founder and CEO Jeff Bezos became the richest man in the world on Thursday morning, when a sudden surge in Amazon stock made him $1.5 billion overnight. His fortune grew to over $90 billion that day.

He lost the title later in the day when Amazon’s stock dropped, returning him to second place, with a net worth just below $90 billion.

Bill Gates is back to being the world’s richest man. Bill Gates has been top on the list for 18 out of the 23 years the Forbes Richest list was initiated.