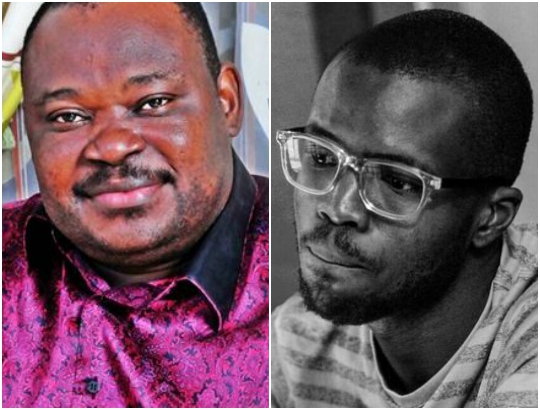 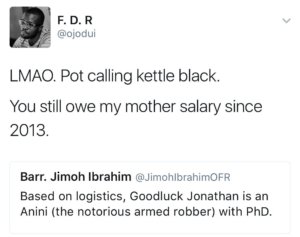 Billionaire Jimoh Ibrahim called Jonathan a ‘notorious robber’ and got this response was last modified: April 13th, 2017 by Reporter