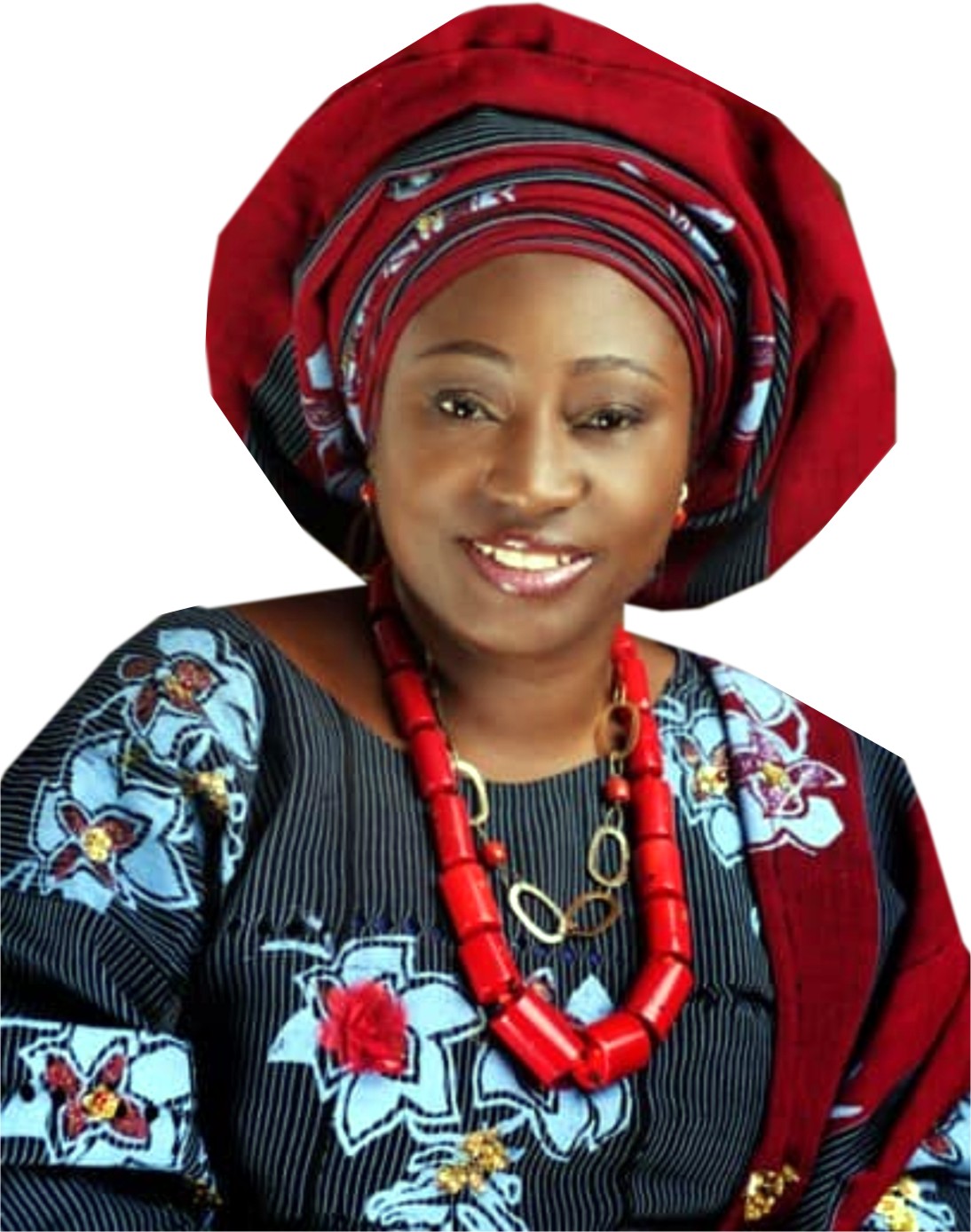 Erelu Bisi Fayemi, wife of Ekiti State governor, has told how her mother’s relative attempted to molest her when she was 10.

In a live Instagram chat with Dolapo Badmus, a trained domestic and sexual violence responder, today, Mrs Fayemi stressed the need for parents to pay attention to issues affecting their children.

“Last year, when the Busola Dakolo issue happened, I stressed the importance of us listening to stories of rape survivors and I shared my own experience when I was a young girl. I was around 10 at the time, my mother brought one of his relatives from her hometown to help the house.

“Because we were kids, we usually sleep in the same room then. I was on the bed with one of my aunties, my brother was on another bed and this young man was sleeping somewhere near our bed. In the middle of the night, he started pulling my bedsheet. Initially, I thought it was a mistake.

“So, he would pull the bed sheet and I would pull them back. He did it again and I pulled them back. So, the third time, I decided to wait and see if he was doing it on purpose. Lo and Behold, he pulled the sheet totally off me. At that point, I asked him ‘what are you doing?’ and he replied ‘Kosi’ (which in English means nothing).

“The following morning, as early as 6am, I went up to my mother and narrated what happened to me. When I came back from school that afternoon, he was already gone. That was my mother’s relative.

“What if I had told my mother and she had said ‘shut up, how dare you?’ What could have happened to me? It meant that her relative could have proceeded to do something else with me. So, we need to listen to our children.”

According to Erelu Fayemi, gender-based violence in Nigeria is being facilitated by deeply ingrained cultural and religious beliefs as well as the failure of families.

Bisi, who is an anti-gender based violence advocate, said the recent outrage over cases of rape in the country was indicative of the growing awareness about the scourge.

She explained that Ekiti has trawled several measures to combat gender-based violence, adding that 14 persons have been convicted of the crime in the state so far.

The governor’s wife said the country could not afford to fail in its fight against rape and other forms of sexual assaults.

“Now is the time for all of us to speak up. No one is safe. If we lose this fight, what it means is that we are condemning ourselves to being a country that has zero value for women and children and that we are all tolerating a culture of sexual violence,” she added.

In the past few days, social media platforms have been inundated with vivid accounts by alleged victims of sexual assault after Vera Omozuwa, a student of the University of Benin (UNIBEN), died from injuries sustained after she was raped.