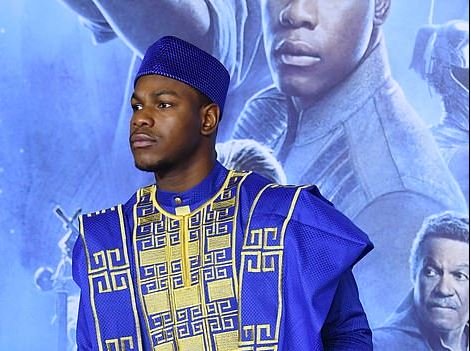 The Star Wars actor, who was among several speakers delivered an emotional speech to a crowd at Hyde Park before they marched towards the residence of Prime Minister Boris Johnson.

Boyega thanked all who came out to join the protest, saying it was about time people protested injustice against blacks.

Most of the protesters wore masks or gloves and also chanted “black lives matter” and “we will not be silent”.

“Thank you for coming out today, thank you for being here to show your support,” he added.

Boyega said it mattered little to him if he does not have a career after the protest.

Mr Floyd, an unarmed black man, died on May 25 while being pinned down by white police officer, Derek Chauvin, who has been sacked alongside three others and charged to court. An incident that sparked protests across the US and the world.